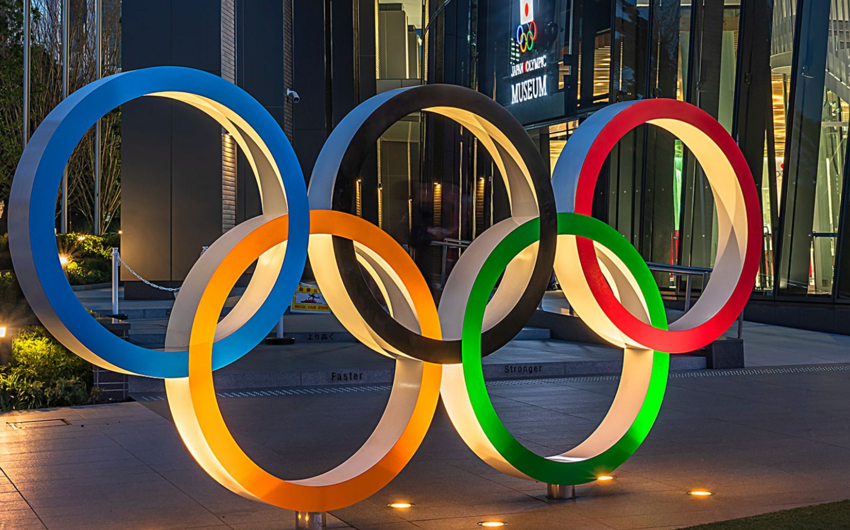 Egypt will apply to host the Summer Olympic Games in 2036, the Egyptian youth and sports minister said in a statement, a bid that if successful would make it the first Arab or African nation to host the event, Report informs via Reuters.

The statement, issued by the Egyptian cabinet, quoted Bach as saying Egypt’s sports infrastructure was capable of hosting the event.

Moscow slammed the pontiff’s description of Chechens and Buryats as a “perversion” File photo: Pope…