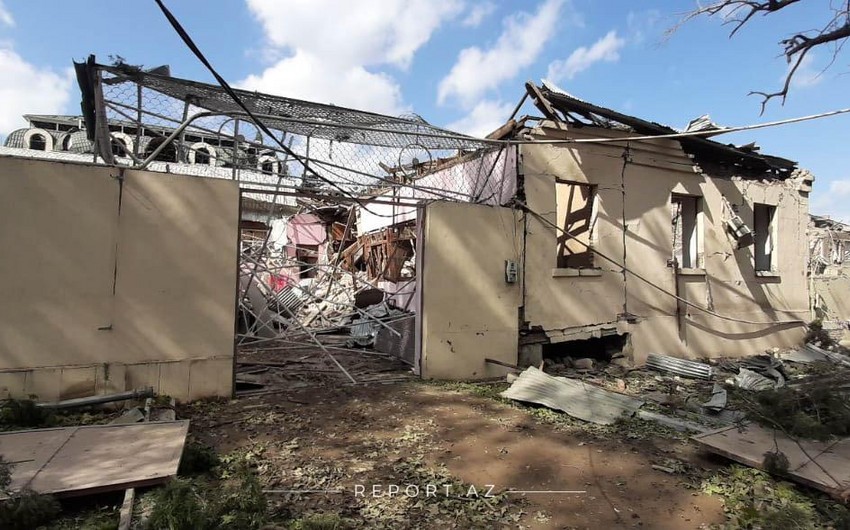 Ten people, including five women, were killed after rocket attacks by the Armenian armed forces at apartment buildings in the central part of Ganja on the night of October 11.

It was also noted that 34 people were injured, including 16 women and six young children, more than ten apartment buildings, over 100 objects of various purposes, including school buildings, were damaged.

There are ten schoolchildren among the wounded: