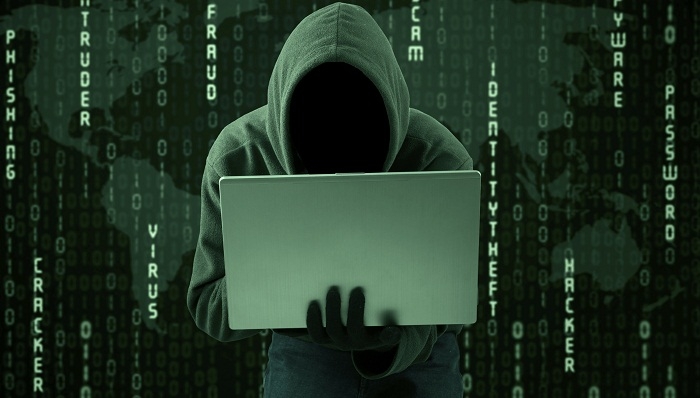 The Ecuadorean Attorney General ‘s Office has questioned the management of Novaestrat consulting company, allegedly responsible for a data leak that compromised personal information of 20 million people, the organization said on Tuesday.

On Monday, ZDNet news site published a report about vpnMentor internet security firm’s discovery of a colossal data breach of an unsecured server allegedly belonging to Novaestrat company. Later that day, the company’s legal representative’s residence was searched by the Attorney General ‘s Office, which seized all his documents and electronic data carriers.

“As a part of the investigation into the violation of privacy, the Attorney General’s Office has taken statements from Agustin M. and William Roberto G., who work as president and legal representative of Novaestrat, a company which could be responsible for a leak of personal information of approximately 20 million Ecuadorians (including the dead and the minors),” the office said in a statement.

Novaestrat is an Ecuadoran consulting, analytics, and software development company.