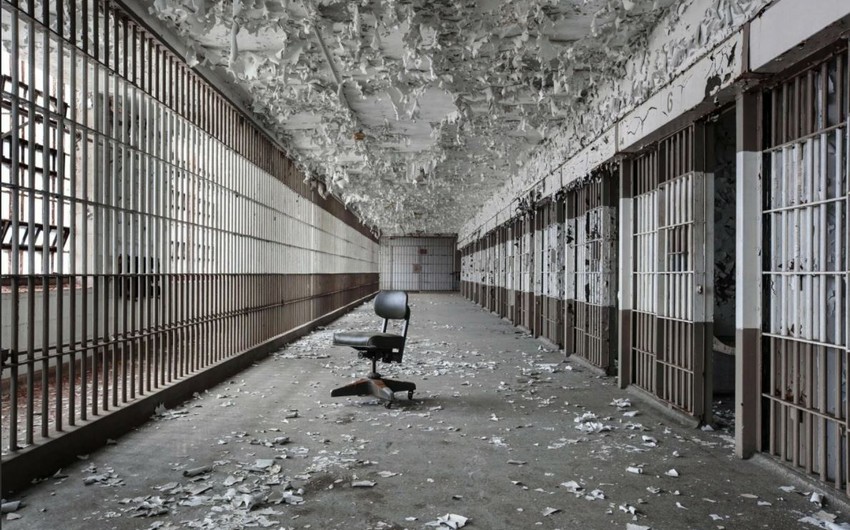 A series of violent incidents registered for three days in a row at the Litoral Penitentiary in the Ecuadorian city of Guayaquil left two people dead and more than ten injured.

Report informs, citing RIA Novosti, that as of Saturday, June 12, there have been several armed confrontations inside the prison, with a preliminary balance of a person deceased and seven injured. The National Police announced that they had taken over the site and regained control of the prison.

However, the internal confrontations continued on Sunday 13 in pavilions 3, 6, and 12. The commander of the National Police, General Fausto Buenaño, confirmed that there were multiple firearm detonations.

In a press release, the Attorney General’s Office reported that some 28 inmates tried to escape from prison amid the revolt, but they were recaptured overnight on Sunday.