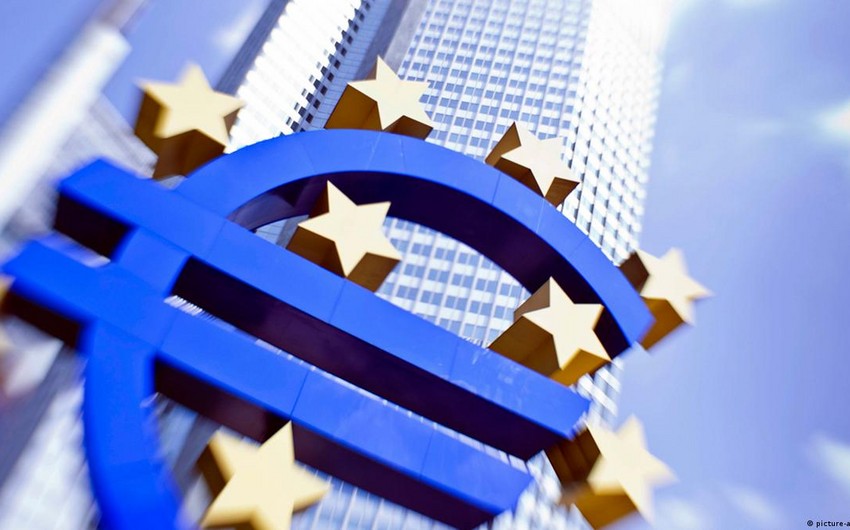 A veteran member of the European Central Bank’s rate-setting council believes it has only just passed the halfway point of its tightening cycle and needs to be “in there for the long game” to tame high inflation, Report informs referring to Financial Times.

After more than a decade of aggressive easing, 2022 was the year when many leading central banks began to raise rates in response to soaring prices. The ECB increased borrowing costs by 2.5 percentage points, capping the year with its fourth rise in a row to leave its benchmark deposit rate at 2 percent.

Klaas Knot, head of the Dutch central bank and one of the governing council’s more hawkish rate-setters, told the Financial Times that, with five policy meetings between now and July 2023, the ECB would achieve “quite a decent pace of tightening” through half percentage point rises in the months ahead before borrowing costs eventually peaked by the summer.

In the eurozone, consumer price inflation hit a record high of 10.6 percent in the year to October – more than five times the ECB’s 2 percent target. In the Netherlands, inflation has been higher still, peaking at 17.1 percent in September.

However, growth in the bloc is grinding to a halt, leaving central bankers facing a delicate balancing act between fighting inflation and exacerbating the slowdown.