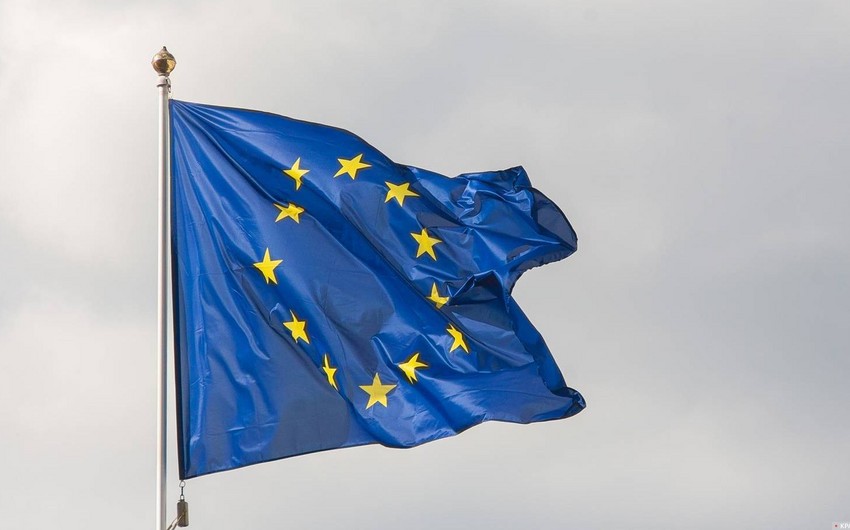 The European Union hopes to reach a consensus with Hungary on the embargo in the coming days to approve the sixth round of sanctions against Russia. The European Commission is in talks with Viktor Orban’s government on an EU investment program that will help reduce the country’s dependence on Russian oil.

Report informs, citing El Pais, that the plan will be accompanied by a transitional period to stop imports of Russian oil to some EU partner countries. This period is expected to be used for the construction of new infrastructure. The same sources are confident that a possible agreement between Brussels and Budapest will make it possible to approve the sanctions this or next week at the latest.

EU foreign ministers meeting in Brussels on Monday will discuss Hungary’s veto, although diplomatic sources say there is no chance of overriding it.

However, Brussels is confident that Orban’s support for the sanctions will be secured in the short term, thanks to multimillion-dollar commitments from European investment in Hungary’s energy security.