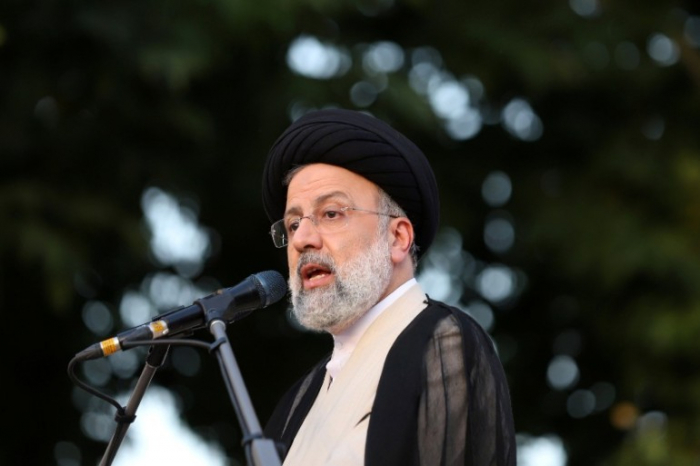 The governor emphasized that Iranian president will be accompanied by eight ministers and deputy ministers.

“Within the visit, a number of issues on roads, railways, agriculture, water and other economic plans being implemented in Ardabil Province will be raised, and discussions will be held on the acceleration and completion of these plans by the government,” Ameli added.

TABIB: Applying health care practices of developed countries in Azerbaijan is one of main goals

Vugar Gurbanov, Acting Chairman of the Board of TABIB, met with representatives of the World…

The organization of Turkic States has sent 611,200 doses of coronavirus vaccine to Burkina Faso…