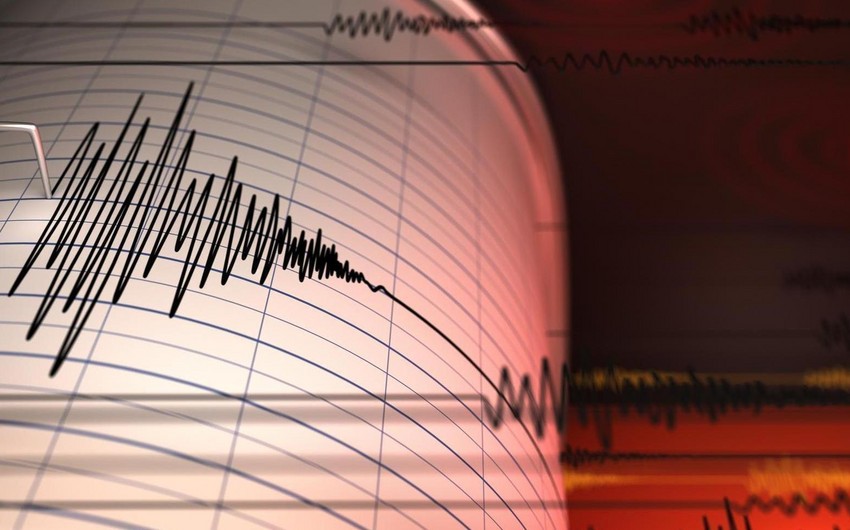 According to the Earthquake Research Bureau, an earthquake was recorded 82 km south-southwest of Makhachkala in Dagestan, Report informs, citing the Republican Seismic Survey Center of the Azerbaijan National Academy of Sciences (ANAS).

The earthquake was felt up to a magnitude of 3-4 in the border regions of Azerbaijan.

The 5.7 magnitude earthquake was recorded at a depth of 5 km.

An earthquake hit the city of Ganja and surrounding areas in Azerbaijan, Report informs.

The quakes were recorded at about 10:40 on December 8 and felt in Zagatala and Gakh districts.