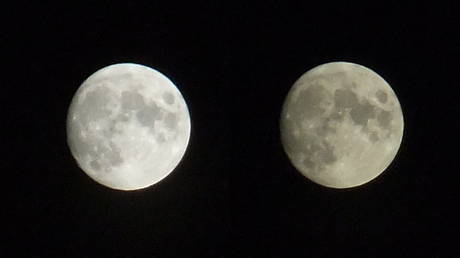 The boffins at the Catalina Sky Survey have stumbled upon an amazing and slightly goofy discovery, apparently Earth has had a second moon for the past three years and nobody noticed.

This ‘mini-moon’ is actually an asteroid, measuring between 1.9 and 3.5 metres (6.2 and 11.5 feet) in diameter, that was temporarily captured by our planet’s gravity. Named 2020 CD3, we picked up our second moon some time in 2017 but, given how vast the sky is and how dark the moon is, it never caught anyone’s attention, until now.

Estimates of near-earth asteroids and meteors can reach into the millions but we’ve only officially discovered around 22,200. Most don’t give off much light, until they smash into our atmosphere, while others get trapped for a brief time before being fired back into space. (RT)

Berlin could discuss easing restrictions on businesses and public life as early as next week,…