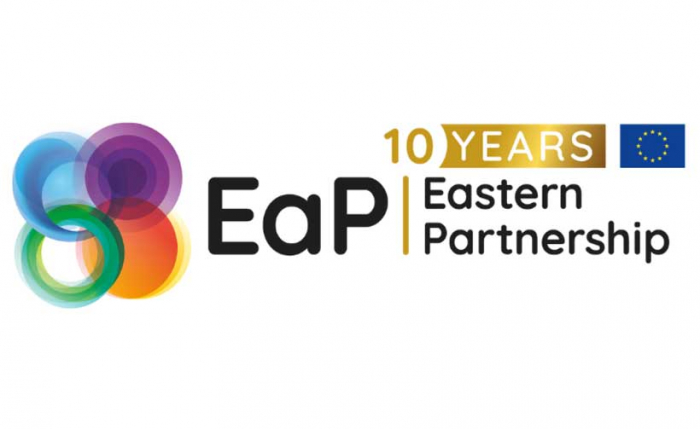 A joint meeting dedicated to the issues of reducing the roaming tariffs among the Eastern Partnership (EaP) countries was held in the capital of Lithuania – Vilnius, according to the Azerbaijani Ministry of Transport, Communications and High Technologies, according to Trend.

The representatives of the expert working group of the Electronic Communications Regulators Network of the Eastern Partnership (EaPeReg Network), the relevant state agencies of the European countries and diplomats from these countries accredited in Lithuania attended the meeting.

On the Azerbaijani side, besides the representatives of the Ministry of Transport, Communications and High Technologies, Azerbaijani Extraordinary and Plenipotentiary ambassador to Lithuania Tamerlan Garayev also took part in the meeting.

The main purpose of the meeting was to exchange the views on the work carried out within the preparation for signing the Regional Roaming Agreement among the Eastern Partnership countries, scheduled for 2020.

The meeting was organized by the Lithuanian Communications Regulatory Authority together with the Ukrainian National Commission for the State Regulation of Communications and Informatization, chairing the expert working group, with the support of the European Commission.

The best practice of the Eastern Partnership countries in the field of international roaming was analyzed and compared during the meeting.

Creation of a regulatory platform to improve the national rules on the roaming market, new calls and achievements on the regulated markets of the EU member-states and partners were also discussed.