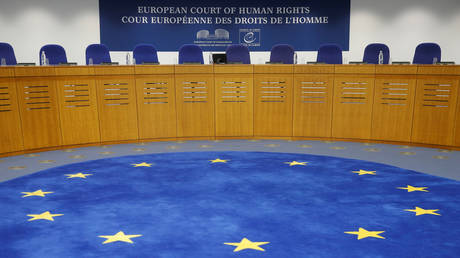 Russia had nothing to do with the downing of Malaysia Airlines flight MH17 over eastern Ukraine in 2014, but it’ll work with the European Court of Human Rights if the Netherlands files a law suit, Moscow has said.

Earlier on Thursday, the government of the Netherlands announced that it was planning to take Russia to the Strasbourg Court, alleging that Moscow had played “a role” in the plane crash six year ago, in which 298 lives, mostly of Dutch citizens, were lost.

Russia’s Ministry of Justice countered in a statement that the ECHR hadn’t yet informed it of the Dutch complaint. But if it’s filed eventually, the ministry is ready to organize work with the relevant bodies, it added.

“Russia categorically denies allegations of involvement in the crash of the Boeing,” the statement read. It also pointed out that the ill-fated plane was shot down above Ukraine and that’s “a territory over which Russia has no jurisdiction in accordance with the European Convention on Human Rights.”

Russia will consistently defend its interests in international courts.

Foreign Ministry spokeswoman Maria Zakharova also commented on the Dutch lawsuit, saying that it will be “another blow” to the relations between the two countries and would “only further politicize and complicate the search for truth.” (RT)