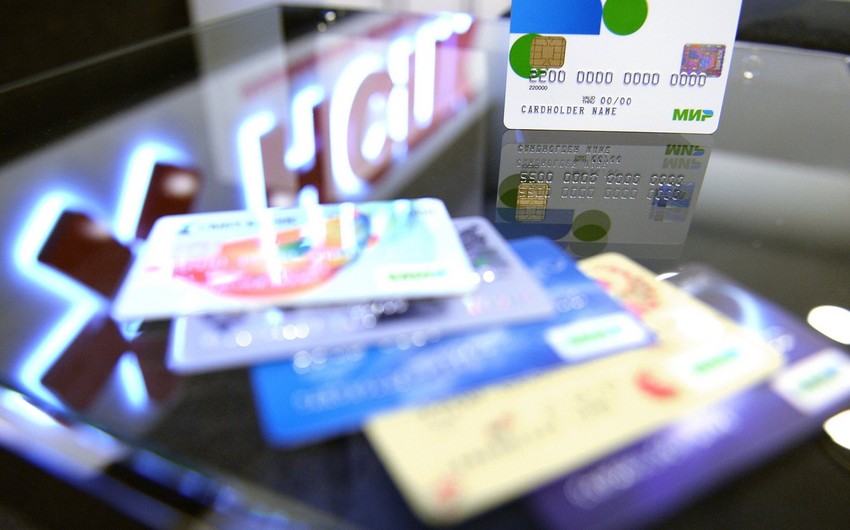 The Bank of Tajikistan, Dushanbe City Bank, which ranks second in the country in terms of the number of cardholders, announced technical problems with the Mir payment system, Report informs.

According to the company, the failures have been going on since September 24. In this regard, the bank suspended servicing cards. The timing of the resumption of work is not reported.

“Since last Saturday, Dushanbe City Bank has noted technical problems in working with the Russian payment system Mir, at the moment cards of the Mir payment system are not serviced at ATMs and POS-terminals of Dushanbe City,” the bank’s press service said.

Against the background of possible US sanctions on the Mir payment system, banks in some countries have suspended work with Russian cards. Among these organizations are the Uzbek single banking processing center UzCard, Turkish banks Is Bankasi and DenizBank.