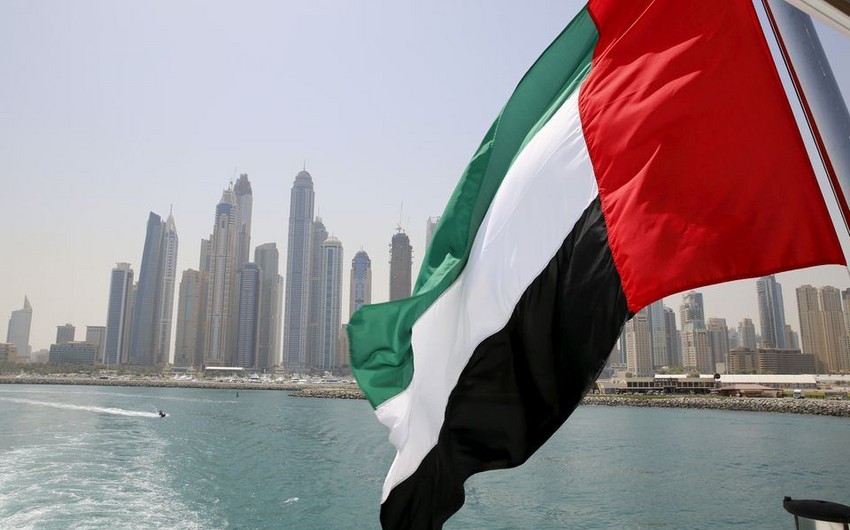 An Asian girl, 30, attempted to commit suicide by trying to jump from the balcony of her apartment after hitting her head with an iron hammer because she suspected that her boyfriend was having an affair with another girl, Report informs, quoting from Gulf Today.

The Dubai Misdemeanors Court convicted the girl and fined her Dhs 1,000.

The case dated back to last July, when an Asian girl filed a complaint in which she stated that her friend living with her in the same apartment attempted to kill herself.

US delivers Russian cosmonaut to orbit