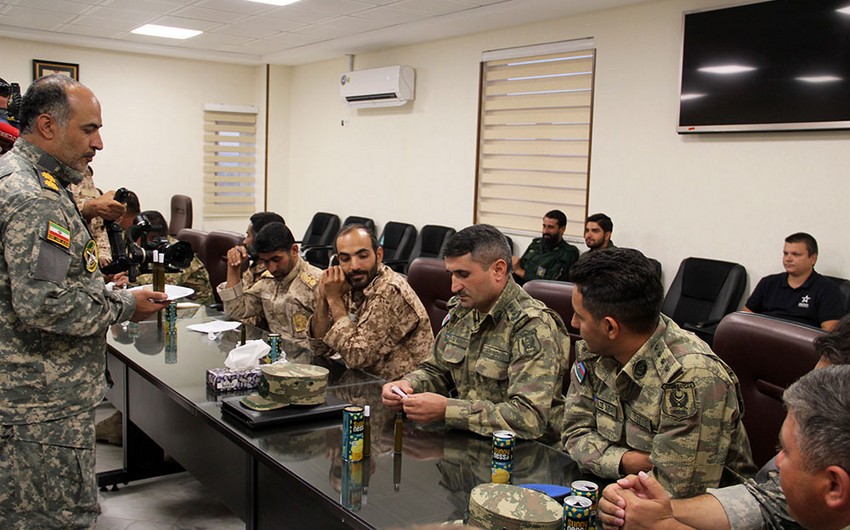 The drawing procedure for the first stage of the “Sniper Frontier” contest conducted as part of the “International Army Games-2022” in the Yazd city of the Islamic Republic of Iran was held, Report informs, citing Defence Ministry.

The order of fulfilling the contest’s first stage and its episodes was determined, and the teams were divided into groups by stages at the ceremony attended by delegations of the participating countries and members of the Board of Referees.

The “Sniper Frontier” contest will last until August 27.