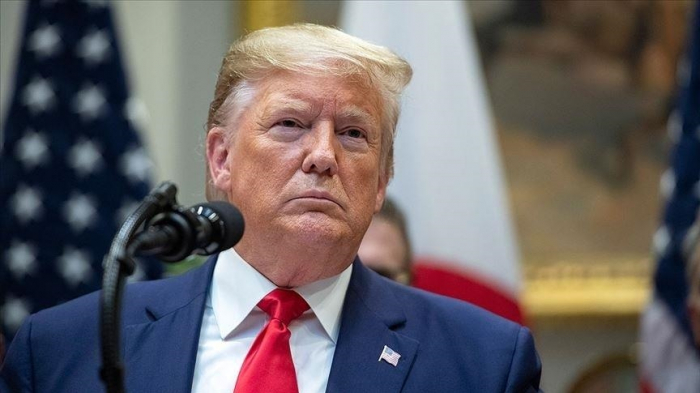 Trump’s lawyers filed a lawsuit in US District Court in Fort Lauderdale, Florida on Monday, focusing on what they termed “CNN’s campaign of dissuasion in the form of libel and slander.”

Trump accused the broadcaster of pursuing the objective of “defeating him politically,” saying the campaign culminated in “CNN claiming credit for [getting] Trump out,” referring to his loss in the 2020 presidential election.

CNN “tried to taint … (Trump) with a series of ever-more scandalous, false, and defamatory labels of ‘racist,’ ‘Russian lackey,’ ‘insurrectionist,’ and ultimately ‘Hitler,’” according to the filing.

Trump said the network has escalated its attacks as it “fears” that he will run for president in 2024.