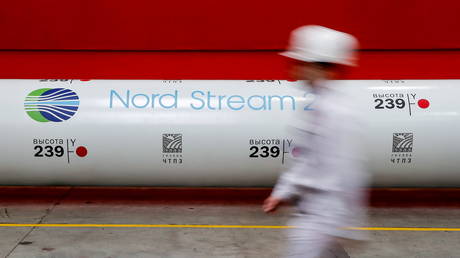 Berlin has privately called on Washington to abandon the idea of introducing sanctions against the Russian Nord Stream 2 gas pipeline project, Axios reported on Sunday, citing a confidential document it obtained.

The US Congress’ “unilateral action” on the project would “seriously weaken transatlantic unity on Russia,” said a ‘non-paper’ reportedly sent by Germany to Washington, according to Axios. The outlet on Sunday published what appears to be a six-page confidential document used in closed discussions between governments. 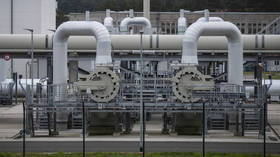 The German government argued that Nord Stream 2 in its current state poses “no threat” to Ukraine’s energy security – a concern that Washington claims is grounds enough for potential sanctions. Berlin also said that US sanctions would hit the US allies in Europe, namely Germany, thus weakening “the credibility of the US government” and would “endanger the achievements” the two nations made on July 21 in agreeing a Joint Statement on support of Ukraine.

The paper apparently sought to convince Washington that coordinated efforts by the US and Germany would be a more effective deterrent against any potentially hostile actions Moscow can take, while also saying that Russia “is currently fulfilling all delivery obligations” and cannot be blamed for soaring energy prices.

Berlin also appeared to maintain that Nord Stream 2 did not “soften” its position on Russia and outlined several measures it was ready to take “should Russia attempt to use energy as a weapon.” The list includes steps ranging from “strong public messages” to suspension of bilateral political meetings with Moscow and new economic sanctions, as well as “support” for the “victims of Russia’s use of energy as a weapon.” (RT)