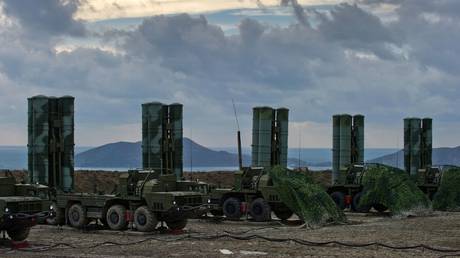 India’s decision to buy Russia’s S-400 missile defense system could spark an arms race, Pakistan has claimed, urging its regional rival to ditch it for the sake of “stability” the same day it tested a new nuclear-capable missile.

Citing “concerns regarding the induction of ballistic missile defense systems in the region,” foreign ministry spokeswoman Aisha Farooqui told reporters on Thursday that the S-400 was a “destabilizing system” which could “undermine deterrence and stability in South Asia and lead to an unnecessary arms race.”

The Pakistani official also stressed that “the induction of [ballistic missile defense] should not lead to any false sense of security and any misadventure,” arguing that Pakistan “has the technological capability to ensure the continued efficacy of its deterrence.” (RT)