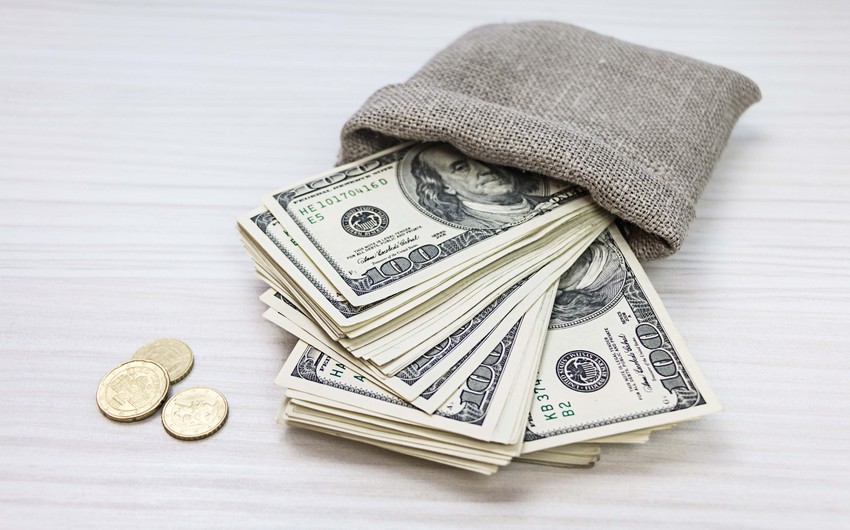 The dollar dropped to a two-and-a-half-year low as the prospect of vaccine roll-outs added to headwinds for the world’s reserve currency.

The Bloomberg Dollar Spot Index fell as much as 0.2% to an April 2018 low after U.S. officials said vaccinations might start in less than three weeks. The pound and the Norwegian krone led gains against the greenback Monday, while the yield on 10-year U.S. Treasuries rose three basis points to 0.86%.

“The vaccine news is favoring the view of a sooner-rather-than-later global economic recovery with the USD losing its safe-haven appeal along the way,” said Rodrigo Catril, a currency strategist at National Australia Bank Ltd. “This is a risk-positive, USD-negative backdrop, especially with the Fed likely to remain ultra-dovish for some time.”

An inoculation that offers adequate protection against infection could help power a rebound in global growth and add momentum to a rally in equities and other riskier investments. That outlook is undermining the greenback, which tends to benefit in times of heightened uncertainty.

According to Citigroup Inc., the dollar is likely to drop as much as 20% in 2021 should Covid-19 vaccines become widely distributed and help revive global trade and economic growth. Morgan Stanley recommends selling the dollar in favor of stocks and credit. At the same time, Goldman Sachs Group Inc. prefers shorting the U.S. currency against developing-nation peers, including the Mexican peso and South African rand.

“We would be reluctant to back away from USD shorts with that important tailwind now in place,” Goldman strategists including Zach Pandl wrote in a note.

“Global economic recoveries can correspond with dollar bear cycles, as safe-haven flows to the U.S. decrease and investment opportunities beyond the U.S. increase,” said Stephen Innes, a strategist at Axi.

The dollar has fallen more than 11% from a record high in March. Meanwhile, the MSCI All Country World Index — a benchmark for global equities — has rallied about 60% from a low in March and was trading near an all-time high on Monday.

The dollar has come under pressure in recent weeks after Joe Biden’s victory in U.S. elections fueled expectations for reduced geopolitical tensions and more fiscal stimulus. The prospect of an extended period of loose monetary policy from the Federal Reserve is further weighing on the greenback, with real yields firmly in negative territory this year after nominal rates fell and U.S. inflation expectations remained comparatively elevated.

WHO assesses situation over spread of UK Covid variant

The British strain of coronavirus has already been detected in 60 countries and territories, Report…

WHO official: Coronavirus pandemic may decline

The coronavirus pandemic may decline. A representative of the World Health Organization (WHO), Melita Vuinovich,…

The number of coronavirus cases confirmed all over the world has surpassed 95 million, while…

More than 688,000 confirmed cases of the novel coronavirus infection were registered worldwide in the…