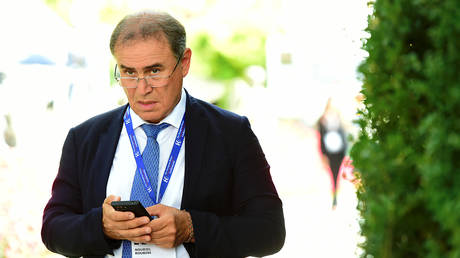 The global economy is facing a severe recession and a stock market crash at the end of this year, renowned economist and New York University professor Nouriel Roubini warned on Monday.

The recession in the US and globally could last throughout next year, and the S&P 500 could fall by between 30% and 40%, Roubini said in an interview quoted by Bloomberg.

His predictions come as the Federal Reserve kicked off its two-day policy meeting, with central bankers expected to announce a fresh and large rate hike on Wednesday. 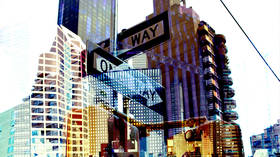 The economist argued that achieving a 2% inflation rate that the Federal Reserve set as its target is going to be “mission impossible” without a “hard landing.” He expects further rate hikes which would bring the Fed funds rate closer to 5% in the coming months, as the Fed struggles to contain the stubborn inflation.

Roubini pointed at supply shocks coming from the pandemic, the conflict between Russia and Ukraine and China’s zero Covid tolerance policy as causes for higher costs and lower economic growth.

“It’s not going to be a short and shallow recession, it’s going to be severe, long and ugly,” Roubini said.

Roubini came to prominence for predicting the financial crisis of 2008-09 and was dubbed ‘Doctor Doom’ by Wall Street.