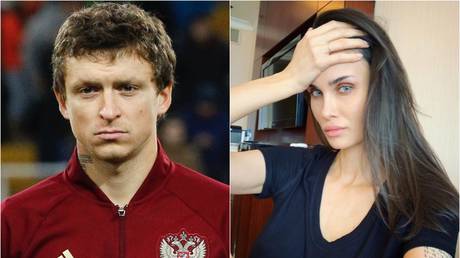 Alana Mamaeva has denied reports of her attempted suicide, calling messages she sent saying she “wanted to die” after finding her husband, ex-convict footballer Pavel Mamaev, cheating with a Spanish mistress, a ‘prank’.

On Wednesday it was reported on Telegram channel Baza that Mamaeva had been found unresponsive in her room by friends in Moscow, after which she was hospitalised.

Reports then surfaced that included texts Alana had attempted suicide by ingesting 40 sleeping tablets, followed up with the message “I want to die”.

Hours earlier Mamaeva had posted screenshots that alleged her husband had cheated on her with a 29-year-old Spanish mistress during a warm weather training camp in the country with FK Rostov this winter, leading to reports that her actions were sparked by her husband’s infidelity.

However, soon after the reports broke, Mamaeva claimed the messages were a prank and that the stunt was an episode of her questionable humor.