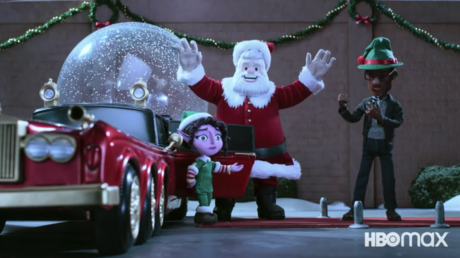 The trailer for upcoming stop-motion movie ‘Santa Inc.’ was met with a flood of anti-Semitic comments. But is the reaction that surprising, considering it takes an unfiltered woke piss at white Christians, their holiday and Santa?

It’s that time of year when Christmas trailers start dropping and YouTube recommends I watch this new trailer for ‘Santa Inc.’. Sounds like ‘Monsters, Inc.’, how bad can it be? So I go to the video and see that first, huge red flag – ‘Comments have been disabled’.

Using an amazing little browser extension that brings back the dislike counter confirms my suspicions – 2,500 likes, 84,000 dislikes. OK, now I gotta see what the fuss is about.

But the storyline doesn’t seem to be much better than the dialogues. In typical woke Hollywood fashion, this stop-motion Christmas tale is about dismantling white patriarchy, empowering women, and giving way to the oppressed minorities. In this case the ‘traditionally white cis-gendered male’ Santa Claus, depicted as essentially a parody of Donald Trump, must pass his mantle as the gift-giving saint to a foul-mouthed empowered female elf, whose appearance unsubtly implies Jewish likeness. 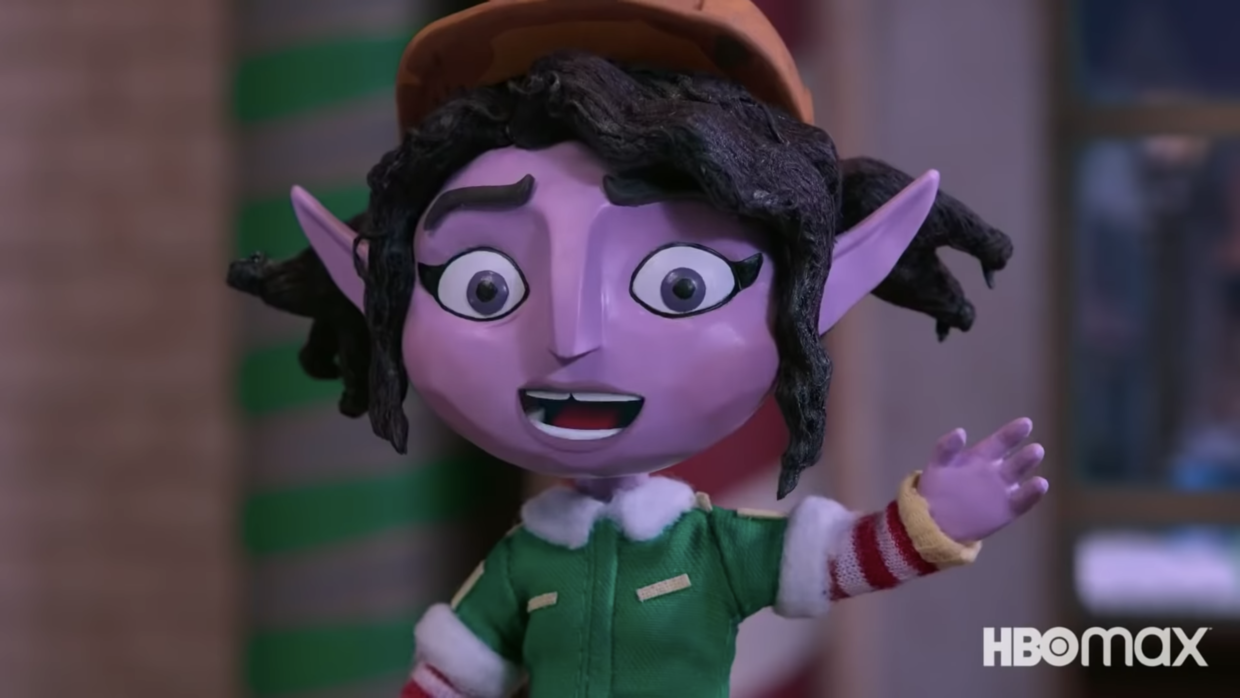 All things considered, it’s hard not to see why many feel this movie is a giant big-budget middle finger to Christmas, Christianity, and white Christians in general. Which is probably why the comments went completely insane before they were eventually turned off.

An unfiltered comments section is usually the internet in its purest form, and that means the good, the bad, and the ugly. But if the topic of discussion is something as insulting as ‘Santa Inc.’, the comments tend to become just as controversial, and right now they seem to be getting as much, if not more, attention as the trailer itself.

The comments section under ‘Santa Inc.’ quickly became flooded with anti-Semite jokes and Holocaust conspiracies. As vile as you would imagine them to be. But while those kinds of comments are just as distasteful as the trailer, perhaps even more, it’s not exactly obvious who was serious in their hate speech and who was simply trolling for the lulz.