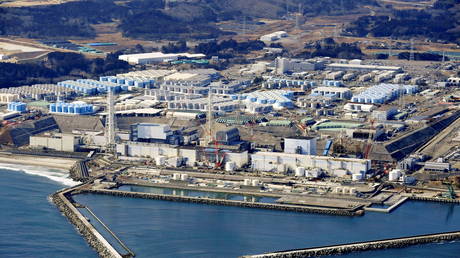 The Chinese Foreign Ministry says neighboring countries will bear the brunt of the problems created by Japan’s decision to dump radioactive wastewater into the ocean, adding that Tokyo should be ready to compensate.

Speaking on Friday, Chinese Foreign Ministry spokesman Zhao Lijian said that Tokyo can no longer pretend to be deaf and dumb over the issue of releasing its supposedly treated nuclear wastewater from the now-defunct Fukushima power plant into the ocean. (RT)