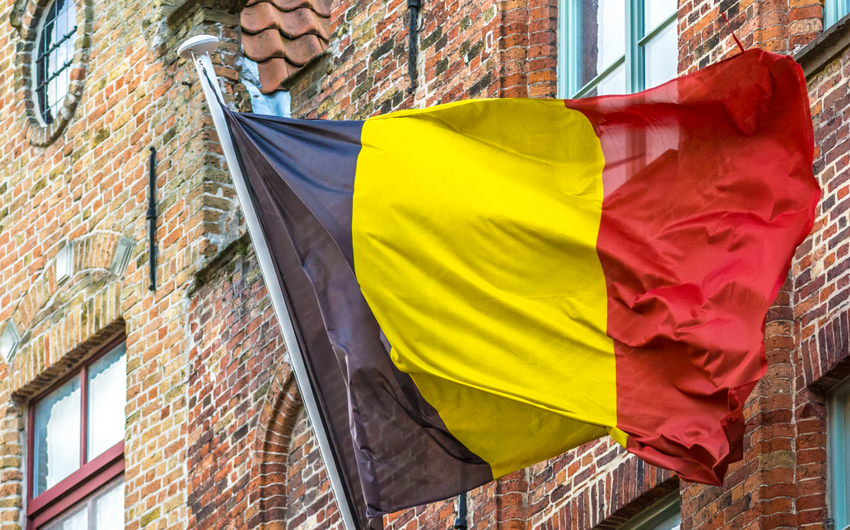 The wife of Belgium’s ambassador to South Korea hit two boutique staff in Seoul, Report informs referring to The Guardian.

The ambassador, Peter Lescouhier, previously said that he “sincerely regrets the incident involving his wife”, adding that he “wants to apologize on her behalf”.

The Belgium embassy “has expressed it would maintain the right of immunity for the ambassador’s wife”, said a detective at Yongsan police station in central Seoul, adding the police would not pursue the case.

South Korea is a signatory to the Vienna convention, which gives accredited diplomats and their families immunity from criminal prosecution.

Officers questioned the woman earlier this month after the embassy said she would cooperate with police.

Reports say the envoy’s wife tried on clothes in a Seoul store before walking out, prompting an assistant to run after her to ask about an item she was wearing and triggering the confrontation.

CCTV camera footage showed her pulling at one employee’s arm and hitting her in the head, before slapping another worker across the face who tried to intervene.