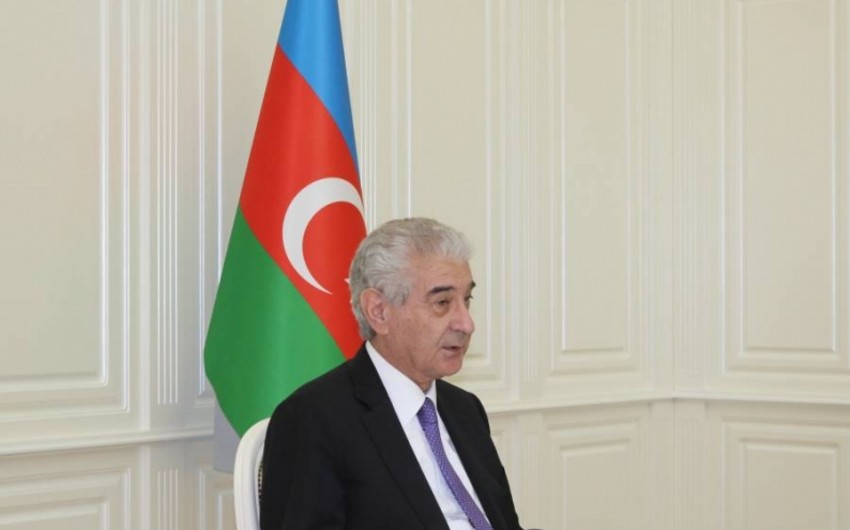 Over ten months of this year, about 95% of drugs of foreign origin have been smuggled into Azerbaijan and in other illegal ways from the territory of the Islamic Republic of Iran, Azerbaijani deputy prime minister, Chairman of the State Commission for Combating Drug Addiction and Illegal Drug Trafficking Ali Ahmadov said at a meeting in the Cabinet of Ministers, Report informs.

He noted that this is primarily because the republic has a favorable geographical location in terms of transit from East to West.