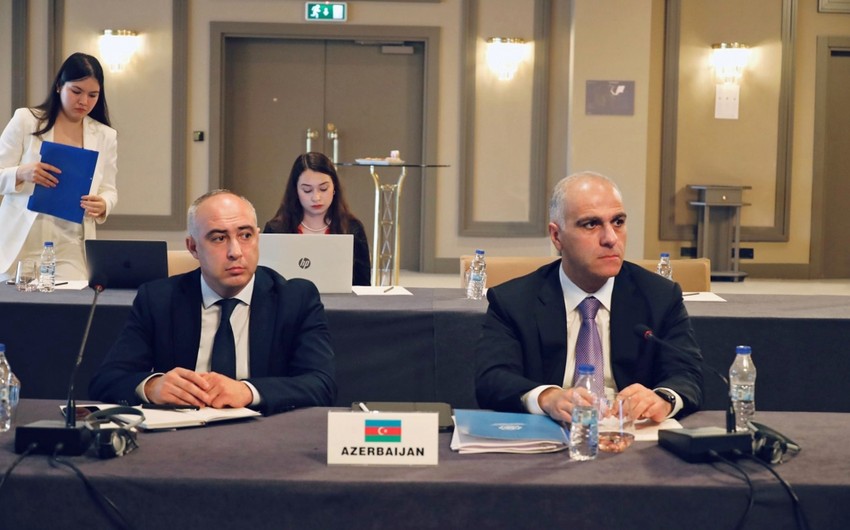 On August 12, Istanbul hosted a meeting of the Transport Coordinating Committee of the Organization of Turkic States at the level of deputy ministers of relevant institutions of the member countries of the organization, Report informs referring to the Ministry of Digital Development and Transport.

Azerbaijan was represented by a delegation headed by Deputy Minister Rahman Hummatov.

The draft “Treaty on International Combined Cargo Transportation among the Member States of the Organization of Turkic States”, an increase in the number of flights among the member countries of the organization and preparations for the 6th meeting of transport ministers were also discussed.