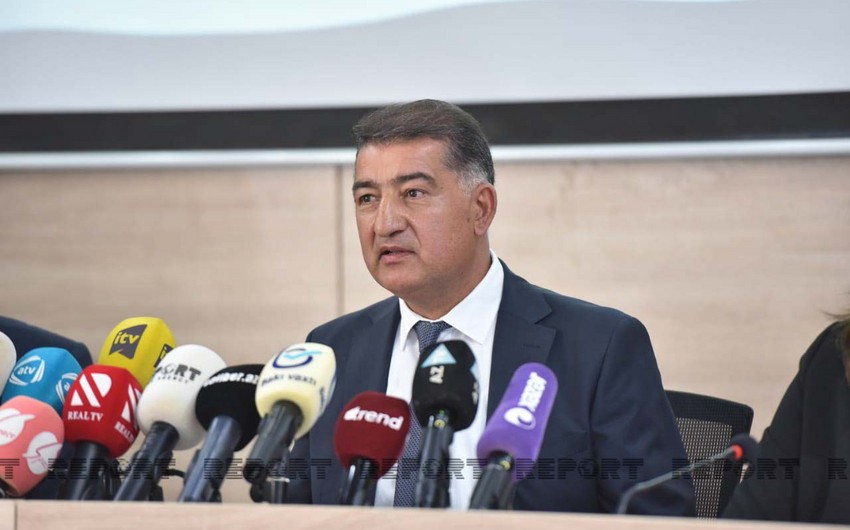 Fires raging in the north of Azerbaijan, including in the Shabran, Siyazan, Guba, and Khachmaz districts since August 15, have covered a large area, Deputy Minister of Ecology and Natural Resources Firdovsi Aliyev said of what he described as ‘the biggest wildfires that occurred recently.’

“According to preliminary estimations, the fires have caused damage to around 4,000 hectares,” he said.

Report informs, citing AZERTAC, that the deputy minister linked the fires to a human factor.

“In general, 98% of the fires in our country occurred due to people’s negligence. A strong wind blowing over the past five days and sometimes reaching 18-22 km/s made it physically impossible to put out the fire. Fortunately, no one was hurt during these fires,” the official said.