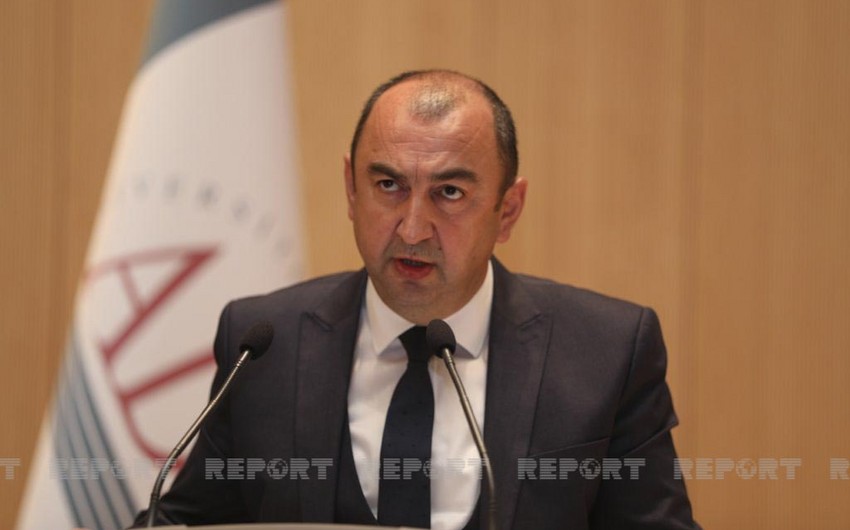 “The occupation, severely damaged the region’s nature, biodiversity and the ecosystem as a whole, in many cases, led to environmental degradation, as well as the ruthless depletion of natural resources disrupted the ecological balance,” Azerbaijani Deputy Minister of Ecology and Natural Resources Vugar Karimov said at the event “State of the Environment and Natural Resources in Eastern Zangazur and the Karabakh Economic Zone of Azerbaijan” at the ADA University, Report informs.

According to the deputy minister, the results of the monitoring once again confirm the fact that the forests, specially protected areas, and natural monuments have been destroyed, Azerbaijan’s mineral resources have been looted: “54,000 hectares (25%) of the 229,000 hectares of forest area, existed, especially, in the East Zangazur region – more than half in Gubadli and Zangilan districts – before the occupation, were destroyed. The most common valuable forest species, such as sycamore, oak, beech, hornbeam, maple, birch, and others (28.5 million), were cut down and used for various purposes. Mass deforestation has led to desertification and soil erosion, as well as to the destruction of forest ecosystems and their flora and fauna.

Weapons that Armenians left behind while retreating were found in the Gubadli district, Report informs,…