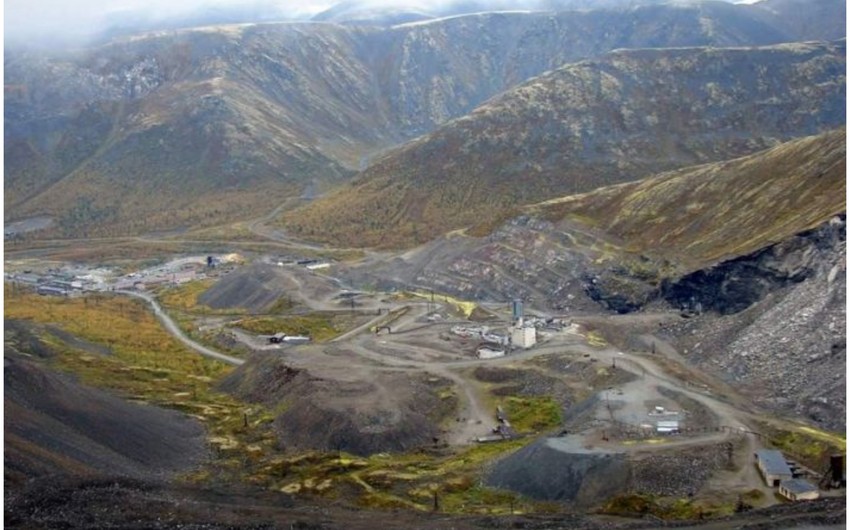 The situation with mineral reserves during the occupation was disastrous, Deputy Minister of Ecology and Natural Resources Vugar Karimov said.

Report informs that speaking at the briefing “State of the Environment and Natural Resources in Eastern Zangazur and the Karabakh Economic Zone of Azerbaijan” at the ADA University, the official said that 167 mineral deposits in this area were discovered and registered with the state in the 1990s,

The deputy minister noted that 52 deposits estimated at billions of dollars, including gold, silver, copper, mercury deposits, various deposits of construction materials, underground mineral, and thermal waters, were plundered during the occupation.

He added that the East Zangazur and Karabakh regions are rich in water reserves.

“This area accounts for 14 main rivers, nine water reservoirs, seven environmentally important lakes, and natural mineral springs. Since the four main transboundary rivers between Azerbaijan and Armenia – the Araz River, Basitchay, Bargushadchay, and Oxchuchay – have been out of environmental control, for many years it was impossible to obtain accurate information on the condition of river basins. According to the results of current monitoring, these rivers are extremely polluted with heavy metals. In particular, the Oxchuchay River is constantly polluted by the untreated industrial waters of the Zangazur copper-molybdenum and Gafan copper ore refineries in Armenia and domestic wastewater generated in the cities of Gafan and Gajaran. Currently, the riverbed has become an ecological disaster zone. The severe pollution of the Oxchuchay River has also led to the mass extinction of fauna,” the official noted.

Occasional showers are expected in Baku and the Absheron Peninsula on October 26, Report informs,…

Strategy for tourism in Karabakh revealed