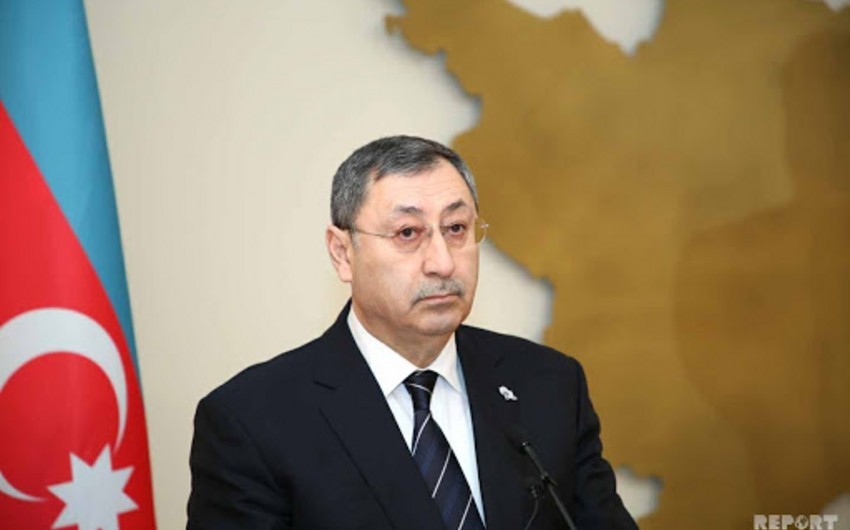 He said that there is no alternative to the joint statements adopted as a result of the Second Karabakh War and the implementation of the agreements contained in those statements: “Today, the region must develop towards peace and stability. The only way to achieve these goals is to normalize relations between the countries of the region, to eliminate hostilities, to build trust between countries, to develop economic ties, to open communications and to create an environment of cooperation between states. Therefore, we welcome and support the start of Turkish-Armenian contacts initiated by Turkey. We believe that the normalization of Turkish-Armenian relations also determines the normalization of Azerbaijani-Armenian relations.”

The deputy minister noted that in order to establish peace and stability in the region, this process should be supported by all regional countries: “First of all, this is in the interests of the Armenian people, and only then other countries and peoples of the region. Therefore, these processes should be continued and, naturally, we support this process. For this to be sustainable, strengthening of trust between the countries is needed, communications should be opened, ties should be restored, normalized. Hostile moods, hostile ideology should be buried, removed from everyday life, abandoned. If Armenia wants to get out of today’s social, economic political crisis, of course, it must change the attitude and policy pursued so far in the region, show good intentions, agree to normalization, renounce enmity, win the mutual trust of countries. To restore this trust, countries must be committed to sovereignty, territorial integrity and n inviolability of each other’s borders. Without this, of course, it is difficult to continue this process.