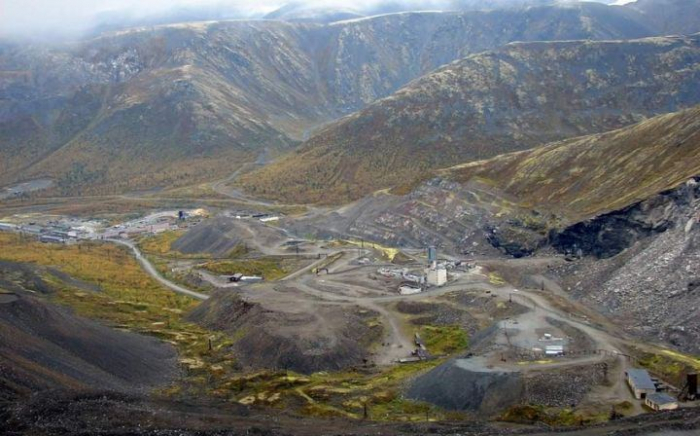 At the initial stage, mineral deposits and underground reserves of mineral raw materials, which existed before 1993, will be inspected and diagnosed in the liberated territories of Azerbaijan, Head of the Geological Prospecting Service of the Azerbaijani Ministry of Ecology and Natural Resources Ali Aliyev said during “Hour of the Expert” show, Trend reported on Feb. 2.

“The activity in this direction has already begun, assessment work is being carried out,” Aliyev added. “After the assessment, the damage will be estimated, residual reserves will be revealed, as well as promising directions will be determined. Proceeding from this, the proposals will be prepared for the rational use of these resources.”

A complete ceasefire and a cessation of all hostilities in the zone of the Nagorno-Karabakh conflict was introduced on Nov. 10, 2020.