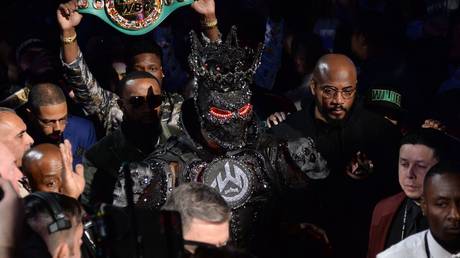 Deontay Wilder has been roasted for claiming his ring-walk costume caused his downfall to Tyson Fury in their world heavyweight title fight, but Wilder is far from the first athlete to come up with clothing-related excuses.

Wilder was dismantled by Fury from the opening bell on Saturday night in Las Vegas, finally being put out of his misery when his corner threw in the towel midway through round seven.

The previously unbeaten WBC champ had entered the ring at the MGM Grand Garden Arena in typically flamboyant fashion, wearing a gem-studded all-black costume complete with glowing red eyes, in what the American fighter said was a tribute to black history month.

However, after his battering at the hands of Fury, Wilder now says the 40-lb (18kg) outfit was “too heavy” and caused him to go into the bout with weak legs.

“I didn’t have no legs from the beginning of the fight – in the third round, my legs were just shot all the way through,” Wilder said, prompting much merriment online.

But while that excuse will not sit well with many, there are numerous other examples of athletes pointing the finger at their attire for questionable performances.

In no particular order, here are five of the best.

Tight-fitting clothes are just not cricket

When Sri Lanka lost the Khaleej Times Trophy to Pakistan in 2001, it wasn’t the superiority of the opposition that brought about their downfall but rather the snug fit of the Sri Lankans’ attire. 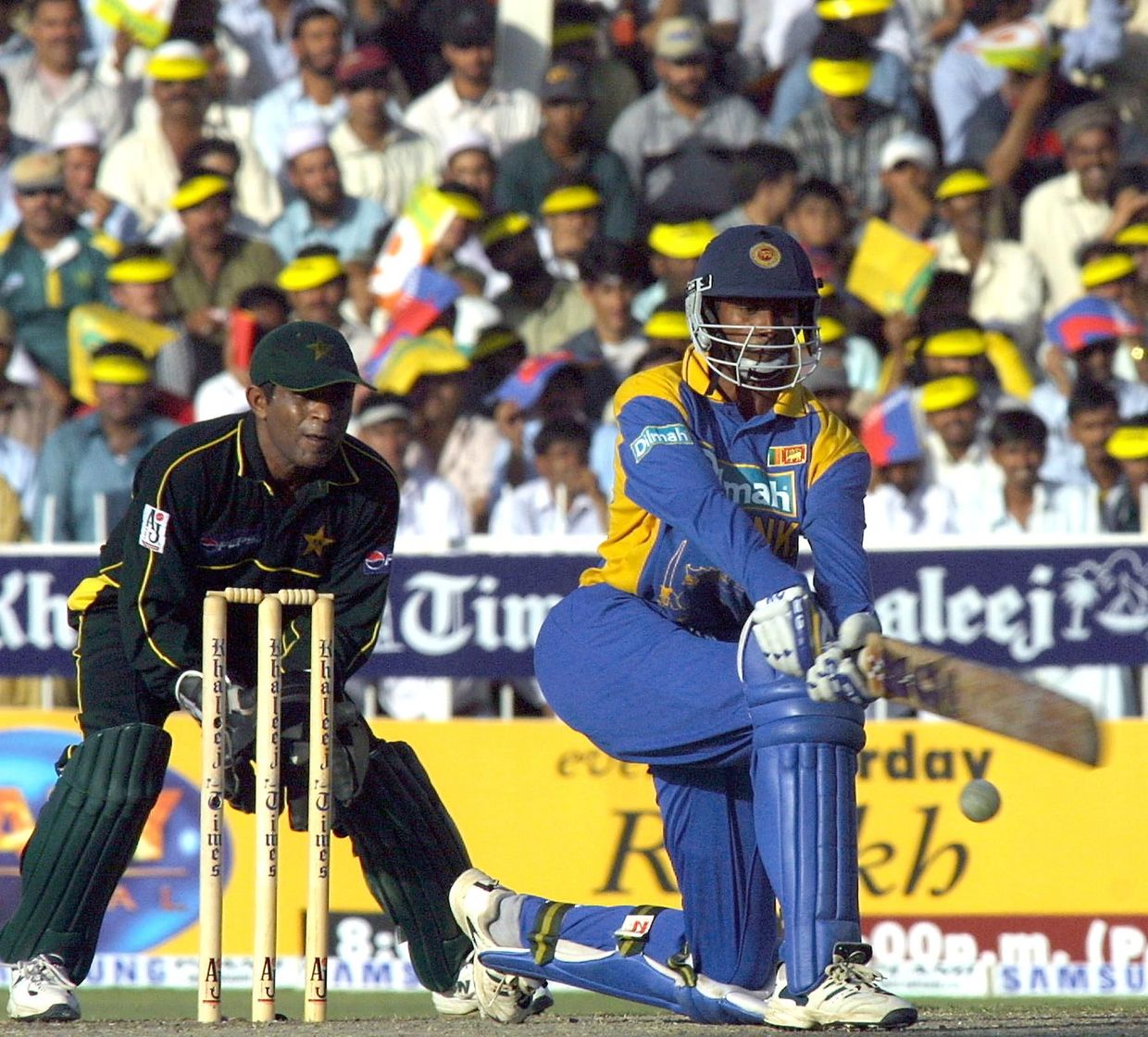 The Sri Lankans in the offending 2001 attire. © AFP

“We had to add extensions to the trousers as they were dangerously too short,” said skipper Sanath Jayasuriya after the five-wicket defeat.

“The T-shirts were also too tight and they looked more like the tight-fitting women’s blouses worn with sarees.”

You must be jocking!

Zambian tennis player Lighton Ndefwayl claimed an uncomfortable crotch was part of the reason he lost a match against opponent Musumba Bwayla back in 1992.

Not one to lose graciously, Ndefwayl fumed: “Bwayla is a stupid man and a hopeless player. He has a huge nose and is cross-eyed. Girls hate him.

Read more:   Envoy: It is important to complete TAP project in accordance with schedule

“He beat me because my jockstrap was too tight and because when he serves he farts, and that made me lose my concentration, for which I am famous throughout Zambia.” 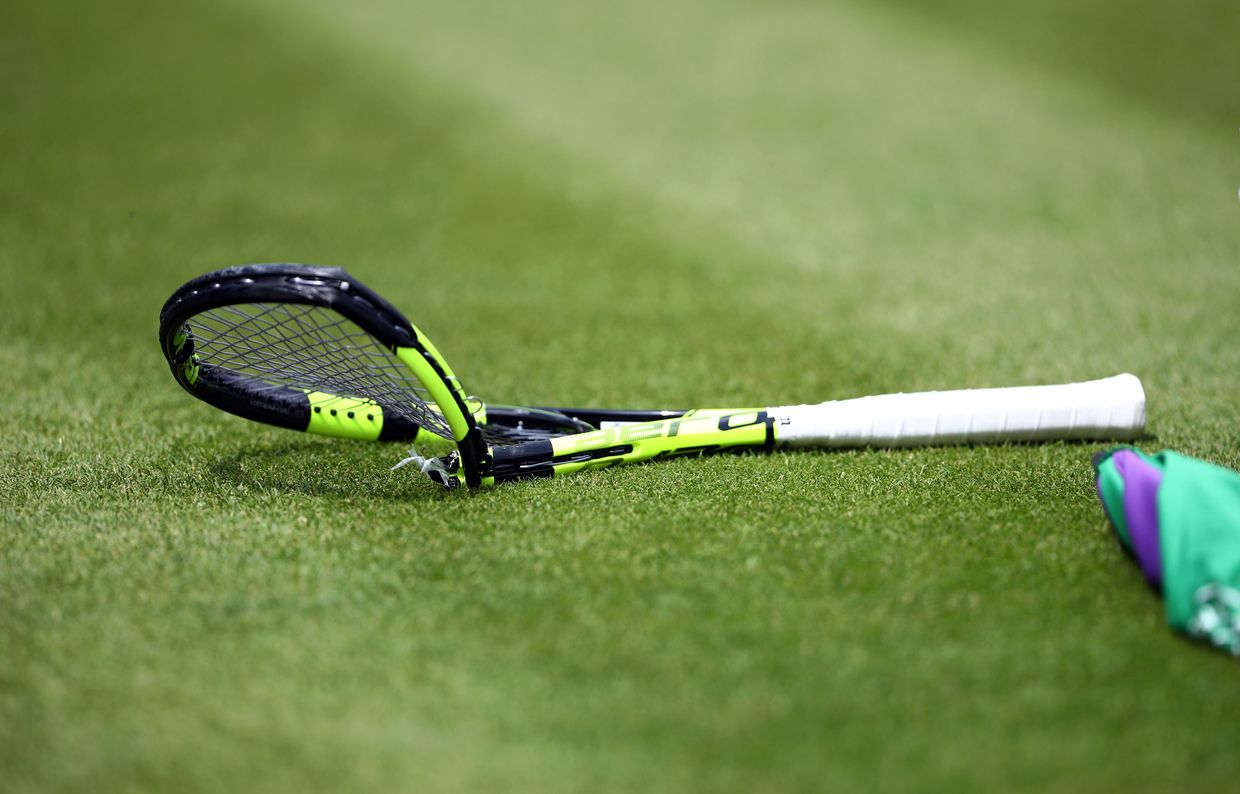 Italian footballer Christian Panucci knew exactly what caused the dire 0-0 draw against Denmark at the European Championships in 2004, blaming the socks his team wore.

“I had blisters on my heels at the end of the game. The thread that these socks were made with is too rough,” the pampered Panucci sobbed. 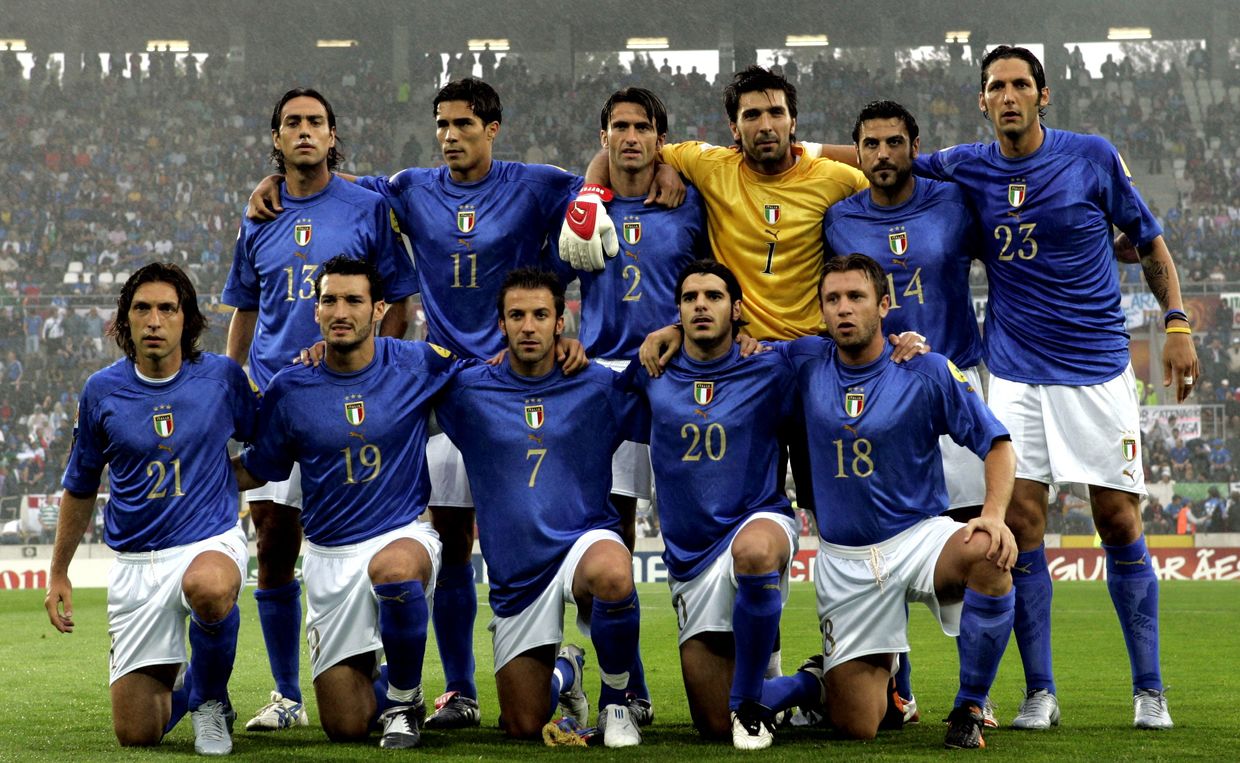 Unsurprisingly, midfield hardman Gennaro Gattuso had little time for that excuse, saying: “Don’t make me laugh about this story with the socks.”

The Italians ended up going out at the group stage, with the press back home socking it to them for such a woeful tournament.

The US speedskating team went into the Sochi 2014 Olympics among the favorites for medals, but went home with their tails between their legs after failing to reach the podium in any event.

That was despite the team wearing supposedly high-tech suits made by Under Armour and with input from defense giant Lockheed Martin to make them more streamlined. 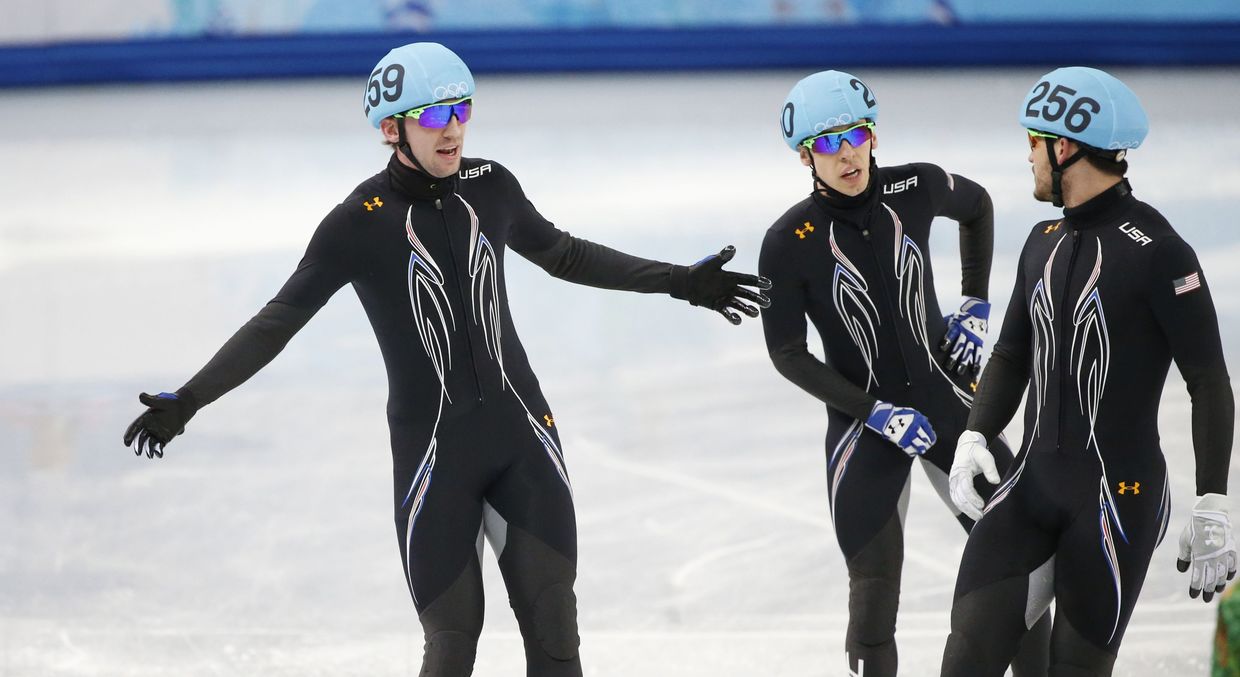 High-tech flop: The US team at the 2014 Sochi Olympics. © Reuters

The secretive suits had no effect as US skaters disappointed in race after race, prompting the team to switch an older suit version midway through the Games amid speculation the outfits were a drag on racers.

However, the team still failed to get in the medals for the first time in 30 years.

Perhaps the most famous clothing-related excuse in sporting history comes from the world of football and Manchester United manager Sir Alex Ferguson.

With his team on a run of 11 wins in 12 games in the 1996 Premier League title race with Newcastle, Ferguson led his team of Man Utd stars to unfancied Southampton.

But United found themselves 3-0 down at half-time, and the shrewd Scot knew exactly why: the players couldn’t see each other because of their new gray kits.

The Afghan government will release 100 Taliban prisoners on Wednesday, an official told AFP, a…