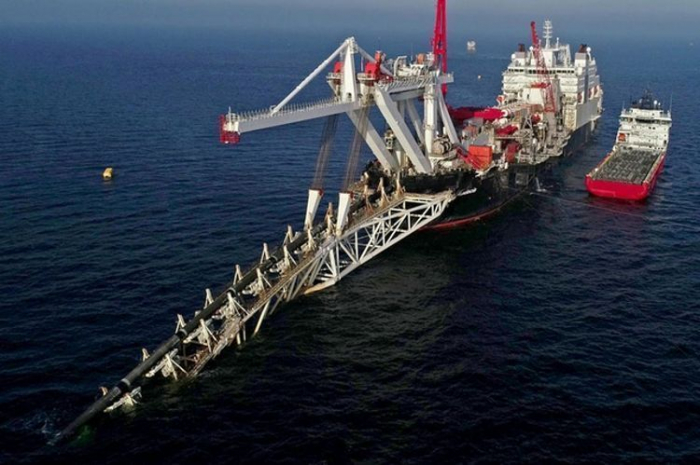 Denmark on Monday gave Nord Stream 2 permission to use pipe-laying vessels with anchors to complete the final stretch of the gas pipeline in Danish waters, removing a key obstacle for the much-delayed project designed to bring more Russian natural gas to Europe, according to Reuters.

Nord Stream 2 has faced political opposition from Washington, as well as from Ukraine and Poland – so-called transit countries for the pipeline on its route to consumers in western Europe.

The Trump administration opposes the project on the grounds it would strengthen Russia’s economic grip over Europe.

Construction of the 1,230-kilometer pipeline is nearly finished but it needs to complete a final stretch of roughly 120-kilometres in Danish waters.

Read more:   Trump wrecked summit with Kim by suggesting N. Korea give all its nukes to US – report

The Danish Energy Agency said on Monday it would allow the Gazprom-led project to use pipe-laying vessels with anchors instead of the more advanced vessels using self-positioning technology, which are affected by the U.S. sanctions.

Nord Stream 2 had send a request to Denmark in early June.

A Nord Stream 2 spokeswoman told Reuters the consortium welcomed the decision but said it had yet to announce which vessel it will use or when it expects to project to be finalised.

The pipe-laying ship Academic Cherskiy, which Moscow could use, is moored near Germany’s Mukran port in the Baltic, the staging area for the pipeline’s construction, Refinitiv Eikon data showed.