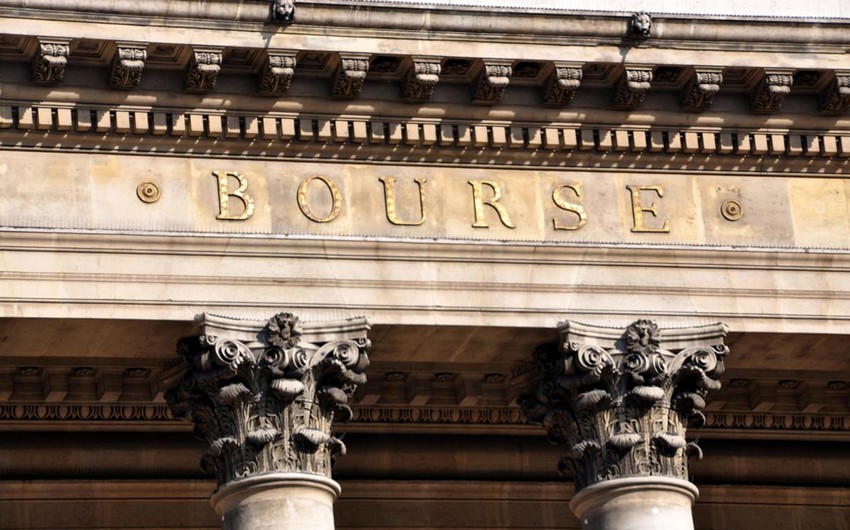 “Delphine d’Amarzit has been appointed Chairman and Chief Executive Officer of Euronext Paris and member of the management board of Euronext” from March 15, 2021, according to a press release from the group which holds six European stock exchanges (Paris, Amsterdam, Brussels, Dublin, Lisbon, Oslo).

An effective appointment subject to obtaining regulatory authorizations and approval by Euronext shareholders.

At 47, Delphine d’Amarzit, a specialist in the development of capital markets and European financial regulation, in particular, will succeed Anthony Attia. At the same time, she was appointed director of primary markets and the “post-market” segment (editor’s note: post -negotiations) at the level of the Euronext group.

These appointments are part of Euronext’s growth strategy and its change in dimension since the effective takeover of the Oslo Stock Exchange (2019) and Borsa Italiana, which should in all likelihood materialize during the first half of the year.

“Euronext must adjust its organization to meet its ambition to build the first pan-European market infrastructure (…)”, explained, in the press release, Euronext CEO Stéphane Boujnah.

A graduate of the ENA, Delphine d’Amarzit has assumed various responsibilities in the senior civil service, first as Inspector General of Finance, then at the Treasury Department.