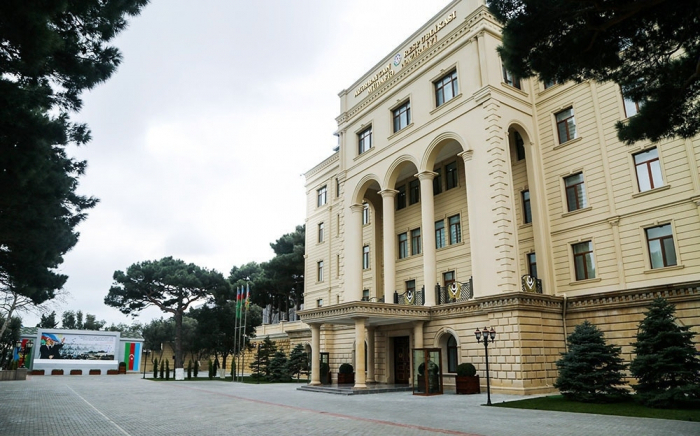 Azerbaijan’s Defense Ministry has denied rumors of an Azerbaijani soldier blowing up on a mine in the country’s Khojavend district.

The rumor was originally spread in social networks, the ministry said, stressing that no explosion was recorded in the direction of the Khojavend district on September 21.

“There is no serviceman named Samir Nabiyev in the military units subordinate to the Ministry, who is mentioned in the distributed information,” the ministry noted.

The ministry urged the media and users of social networks not to spread false and unspecified information.

Women constitute to over 57% of unemployed in Azerbaijan – MP

“One of the areas, where gender inequality is most vivid, is the labor market. The…

Trade between Azerbaijan and Belarus increased to exceed $320 million in January-September of 2021, according…