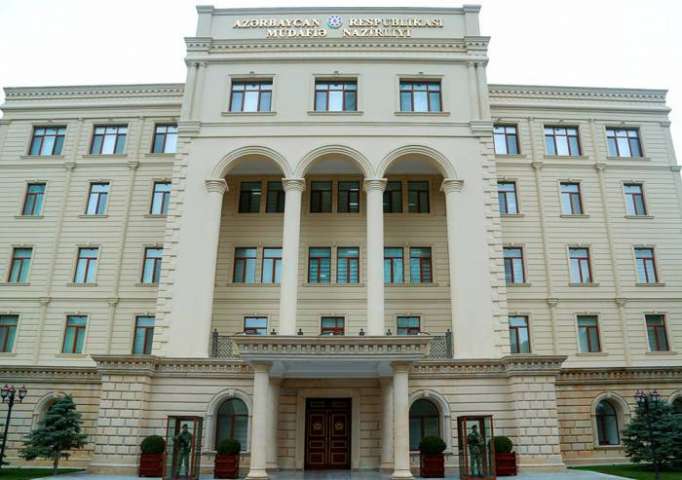 For the first time, a proposal to conduct multinational exercises was made during a visit of a delegation led by second chief of the General Staff of the Turkish Armed Forces, corps general Metin Gurak to Azerbaijan.

“At the same time, the issue of conducting the joint military exercises among Azerbaijan, Turkey and Qatar in the near future is not among the plans of the Azerbaijani Defense Ministry,” the ministry said.