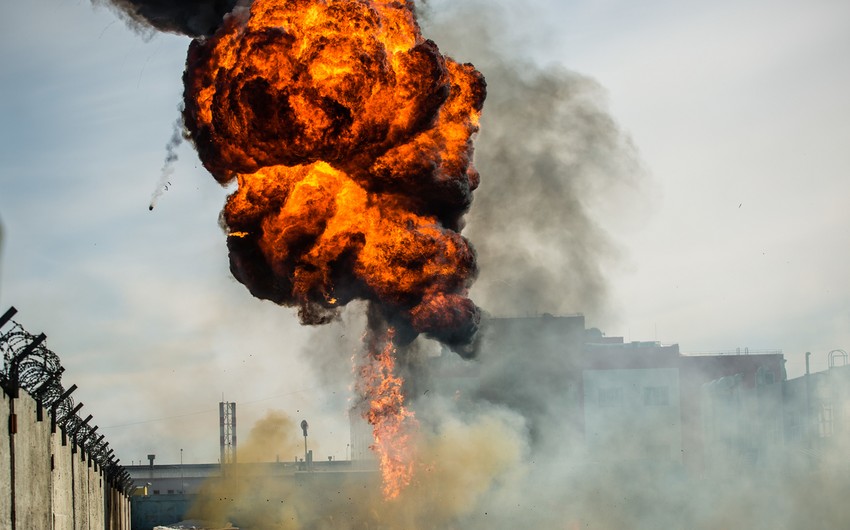 The death toll from the explosion at a mosque in Afghanistan has risen to 62, Report informs, citing TASS.

A Taliban spokesman, Zabiullah Mujahid, said the explosion at a Shiite mosque in Kandahar is a “grave crime.”

He promised the people that the criminals would be caught and punished.

At least 30 people are dead and dozens injured after an explosion tore through a mosque during Friday prayers in Afghanistan, Report informs, citing Haber Global.