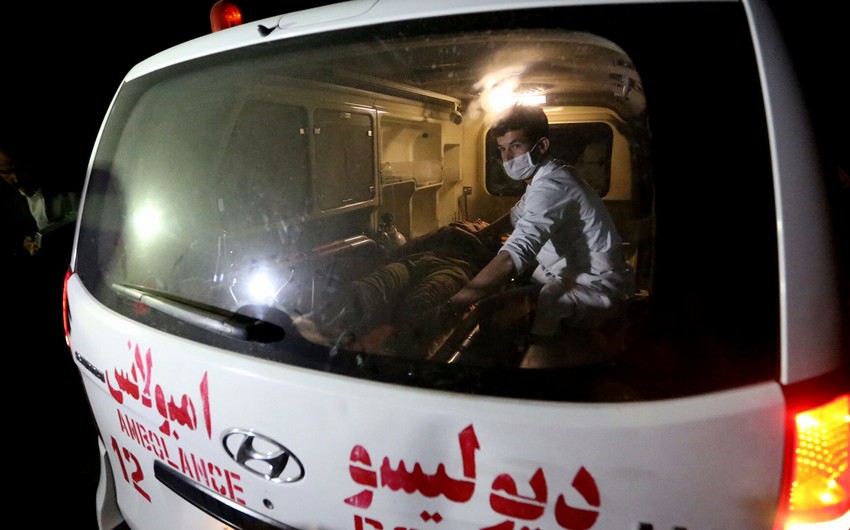 At least 27 people were killed and 46 injured in bombings near a school in western Kabul, the capital of Afghanistan, Report informs citing TASS.

1TV channel reports, citing sources, that three explosions occurred in front of a public school for girls in Kabul. Earlier, the country’s interior ministry said 35 people had been taken to hospital.

Eyewitnesses say the explosions were caused by a bomb planted in a car, but security service representatives did not confirm this information. Earlier, the 1TV channel reported that the Ministry of Internal Affairs confirmed the fact of the explosions but did not comment on their origin and the number of victims.

At least 15 people were killed and 20 more injured in a series of explosions near a school in the Afghan capital, Kabul, local Tolo News TV channel reports, citing sources.

Report informs that the explosions rocked near a school for girls in the country’s west.

President Ilham Aliyev has signed a decree to dismiss Deputy Minister of Transport, Communications and…