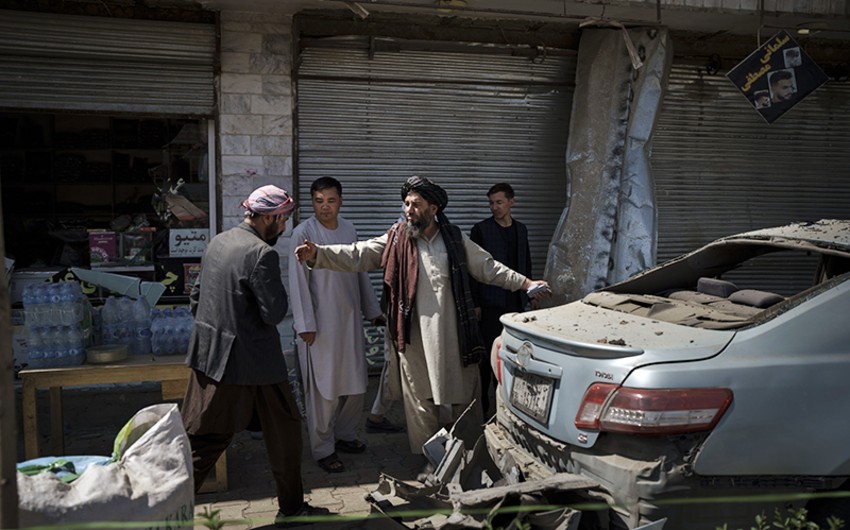 At least 35 people died and 23 more were injured in an explosion in a regional school in the Afghan province of Samangan in the north of the country, Report informs via TASS.

According to the information, the students of the school make the majority of the explosion victims. The process of taking the bodies of those killed and evacuating those injured from the school building continues. What has caused the explosion is not clarified.

The incident occurred in the provincial capital, the city of Aybak, during midday prayers. There were no official comments from representatives of the local administration appointed by the Taliban movement.

According to the Al Jazeera TV channel, which refers to an official in the Taliban government, 23 people were killed and 30 injured in the explosion.

At least 15 people died and 27 were injured in an explosion in a religious school in the Afghan province of Samangan in the country’s north, Report informs via Tolo News.