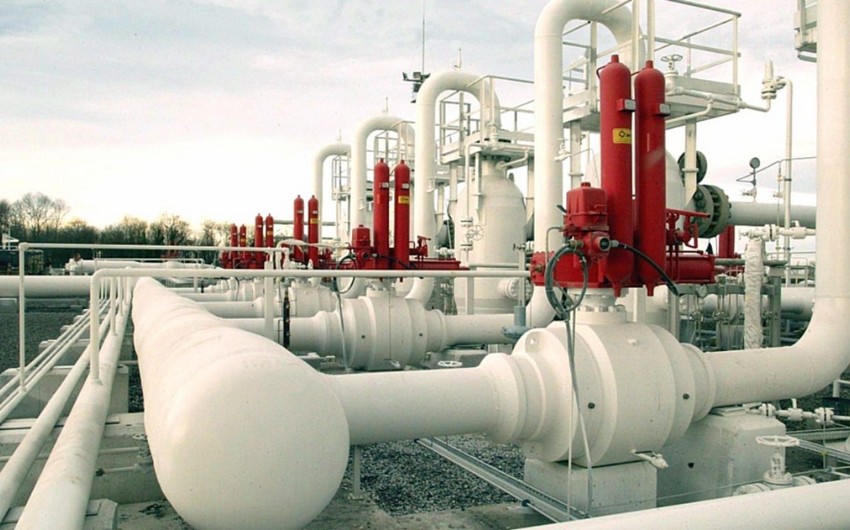 The payment period for natural gas supplied by the Bulgarian state gas company Bulgargaz from Russia and Azerbaijan expires on October 25. The crisis is due to reported debt owed by the company that manages the central heating system in the capital – Toplofikacia-Sofia.

Report informs, citing foreign media, that this company has accumulated a debt of €65 million for Bulgargaz’s gas in the last ten months alone and appears unable to pay. This debt puts the country’s energy security at risk because Toplofikacia-Sofia has 400,000 customers in Sofia, and the city relies on central heating in the winter. The company is the largest customer of Bulgargaz.

IGB envisages the transportation of gas produced within the second phase of the Shah Deniz gas condensate field in the Azerbaijani sector of the Caspian Sea to Bulgaria. Through this pipeline, which will join TAP, Bulgaria will import 1 billion cubic meters of natural gas a year from Azerbaijan. Thus, the state company Bulgargaz EAD has signed a contract with the Shah Deniz consortium to purchase this amount of gas from the Shah Deniz-2 field. Bulgaria will meet 25-30% of its gas needs due to Azerbaijani natural gas. Construction work on the IGB is expected to be completed in the second half of next year.