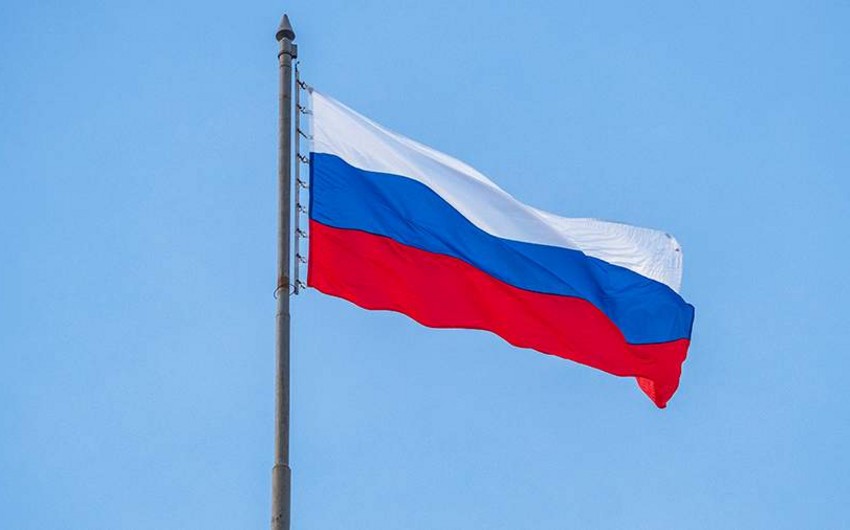 According to him, the voting is planned to be held as expected, with cabins, ballot boxes, and taking them to their homes for citizens who cannot come in person.

Balitsky called the online format difficult due to the threat of cyberattacks: although the “de jure” region does not yet belong to the Russian Federation, the local “authority” would like it very much.

He did not say anything about the position of residents.