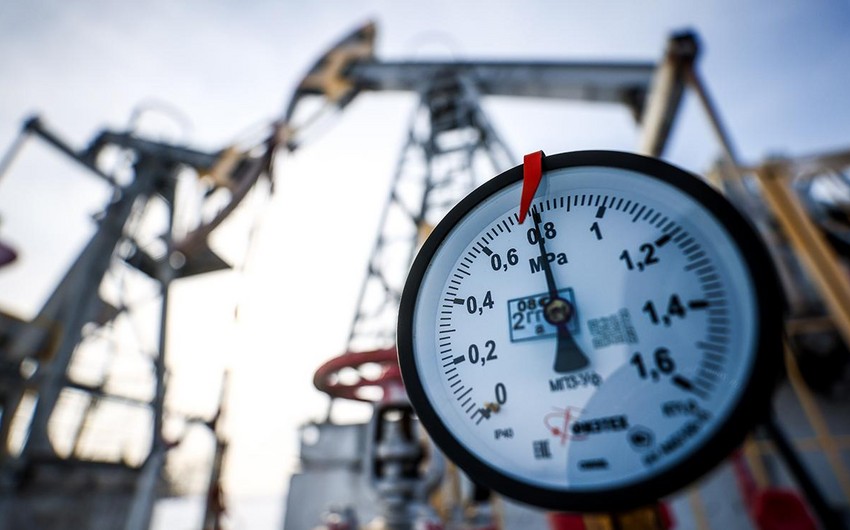 The Danish company Energinet will suspend gas supplies to Poland for one day on November 28 in connection with preparations for the full loading of the Baltic Pipe gas pipeline, Report informs referring to the company’s statement.

The gas receiving terminal of the Baltic Pipe gas pipeline at Nybro in Western Jutland in Denmark was put into operation on November 1, while it is operating at half of its declared capacity.

Energinet is preparing to fully load the Baltic Pipe, which will require a temporary shutdown of the gas pipeline. Due to the necessary adjustments, Energinet informed the gas market that the flow of gas to Poland will be suspended from November 28, from 6:00 CET for 24 hours,” the company said in a statement.

The Baltic Pipe gas pipeline, laid between Norway and the rest of Europe through Denmark, was launched at the end of September.