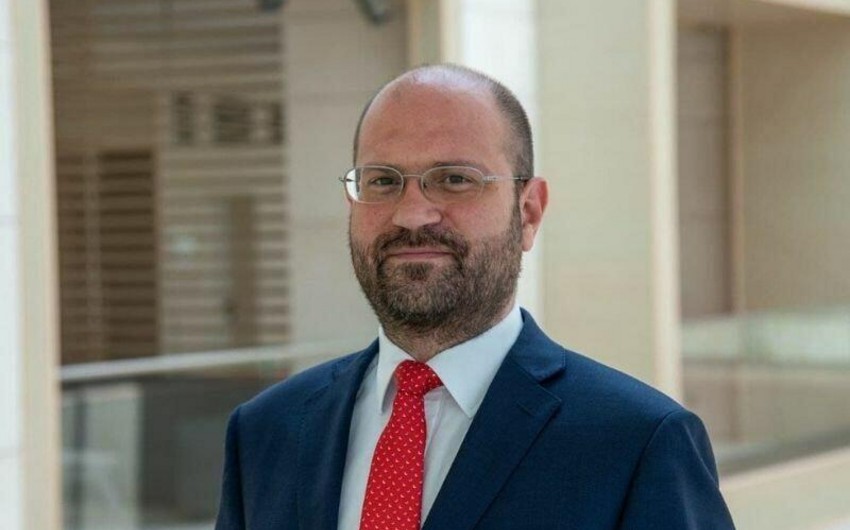 The latest visit of Azerbaijani President Ilham Aliyev to Serbia, during which special attention was paid to the development of cooperation in the energy sector, will give a new impetus to relations between the countries, Damjan Krnjevic, former adviser to the president of Serbia, director of political research, analysis and publications at the Institute for Development and Diplomacy of the ADA University, told Report.

He noted that in the face of gas shortages and high energy prices, including due to Russia’s war against Ukraine, Serbia understands that it will not be able to survive this winter without serious diversification in supplies.

“Five years ago, we had the opportunity to join the Southern Gas Corridor, but, for some reason unclear to me, the government turned it down. And now Serbia is playing catch-up,” he said.