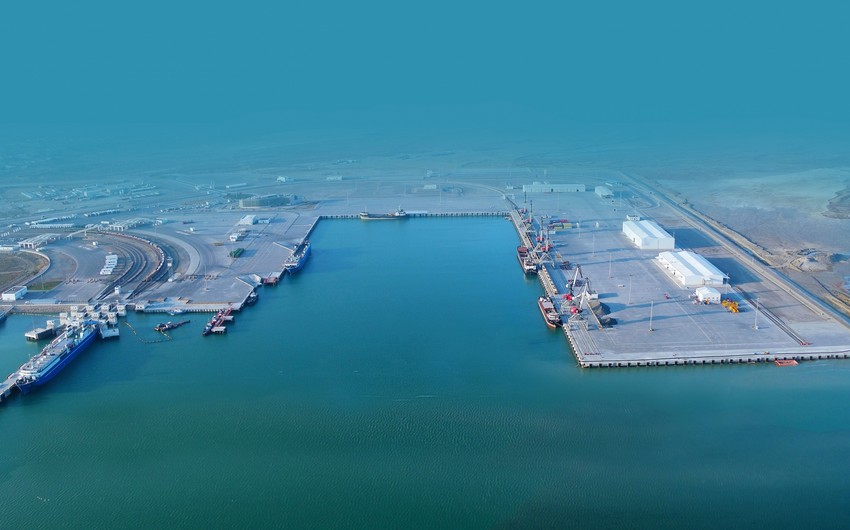 Further development of the Baku International Sea Trade Port will be beneficial for both Azerbaijan and the entire region and Asia, in particular China, Damjan Krnjevic, former adviser to the president of Serbia, director of political research, analysis and publications at the Institute for Development and Diplomacy (IDD) of the ADA University, told Report.

He said that Azerbaijan has two fundamental strategic advantages: the state-of-the-art transport hub for establishing transit and opportunities for ensuring the energy security of Europe.

“The importance of the Middle Corridor obviously became even more relevant with the outbreak of the Russian-Ukrainian war. Even before the war, due to Russian measures to combat the epidemic, routes through the North were closed. After the start of the Russian-Ukrainian war and Western sanctions against Russia, it became clear that the Northern Corridor is unlikely to be suitable for the West in the long run. As a result, the importance of the Middle Corridor as a strategic land route from East to West has grown significantly,” he said.

Read more:   Deputy Minister: Schedule of coordinated actions needed for starting withdrawal of Armenian troops from the territories of Azerbaijan