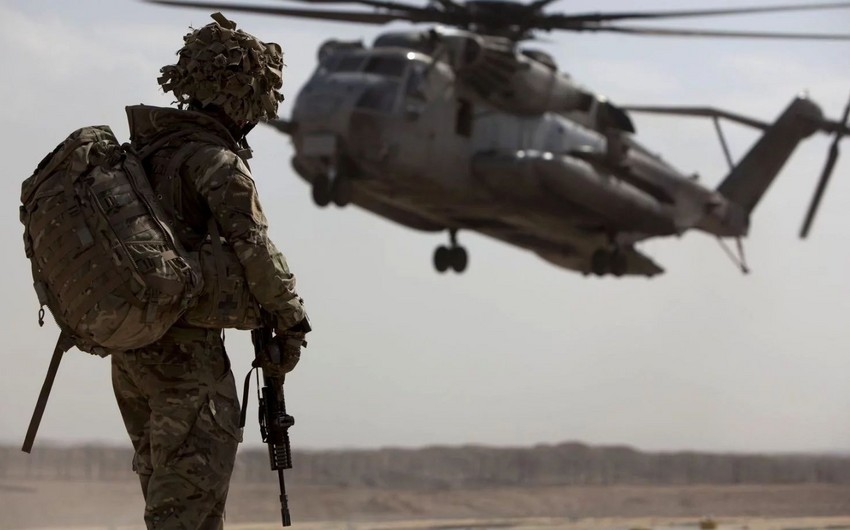 The Czech Republic will receive $106 million from the United States to modernize the national army and take measures to protect itself from cyber attacks. Part of these funds, approved by the US Congress, will come as partial compensation for the country’s military assistance to Ukraine, ČTK news agency said, Report informs via TASS.

Of this amount, $100 million will be allocated under the American “foreign military financing” program, and $6 million – from the “Fund for Counteracting Russian Influence.” The second part of the total amount will be used to form a cyber defense unit of the Armed Forces of the Czech Republic.

The allocation of $106 million for the Czech Republic by the US Congress was welcomed by the prime minister of the republic, Petr Fiala. “Thanks to these funds, we will be able to better and faster replace the military material that was donated [by us] to our Ukrainian friends, as well as accelerate the modernization of the army,” the agency quoted the politician as saying.