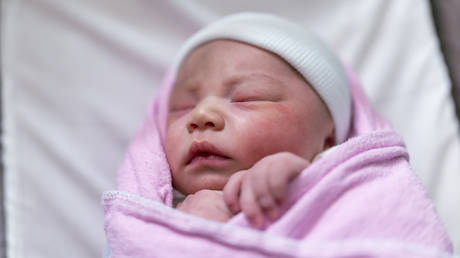 Researchers have warned that men will dramatically outnumber women in the coming decades because of “cultural preferences” for boys and the prevalence of sex-selective abortion in certain countries.

A new study that modelled global sex ratios has concluded that the imbalance could put global stability at risk over the long term. It cautioned that countries with uneven sex ratios at birth could face a “conservative” deficit of 4.7 million girls by 2030 and potentially “lose” 22 million by 2100.

The study, published in the scientific journal BMJ Global Health, found that prenatal sex selection was to blame for about half of the deficit. This has led to skewed sex ratios in several countries across Southeast Europe to South and East Asia since the 1970s.

“Fewer-than-expected females in a population could result in elevated levels of anti-social behaviour and violence, and may ultimately affect long-term stability and social sustainable development,” the authors wrote.

The study’s projections were based on a database of over three billion birth records from 204 countries between 1970 and 2020. It also looked at the experiences of countries already dealing with skewed sex ratios, including China and India.

In addition, the total number of “missing” female births between 1970 and 2017 was estimated at 45 million – 95% of which were from China or India, the countries with the largest numbers of annual births in the world. (RT)