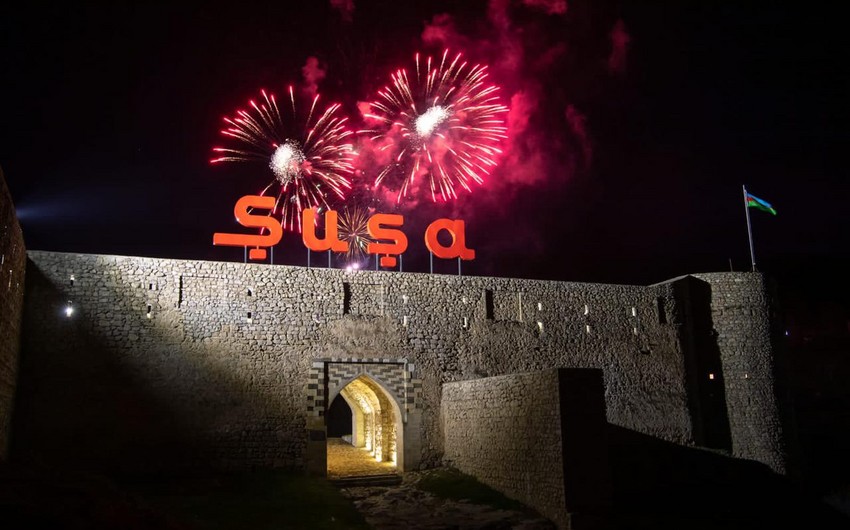 “At the sidelines of Mondiacult2022 very pleased to meet Mr Peter Hoppall, State Secretary for culture of Hungary and discuss our bilateral cultural agenda. Agreed on deepening cooperation between Shusha and Veszprem, cultural capital of Turkic World and Europe respectively,” he wrote.

On March 31, 2022, at an extraordinary meeting of the Permanent Council of the International Organization of Turkic Culture (TURKSOY) in Bursa, the city of Shusha was declared the capital of the Turkic world in 2023. At the same time, the Hungarian city of Veszprem was also declared a European capital of culture by the EU.