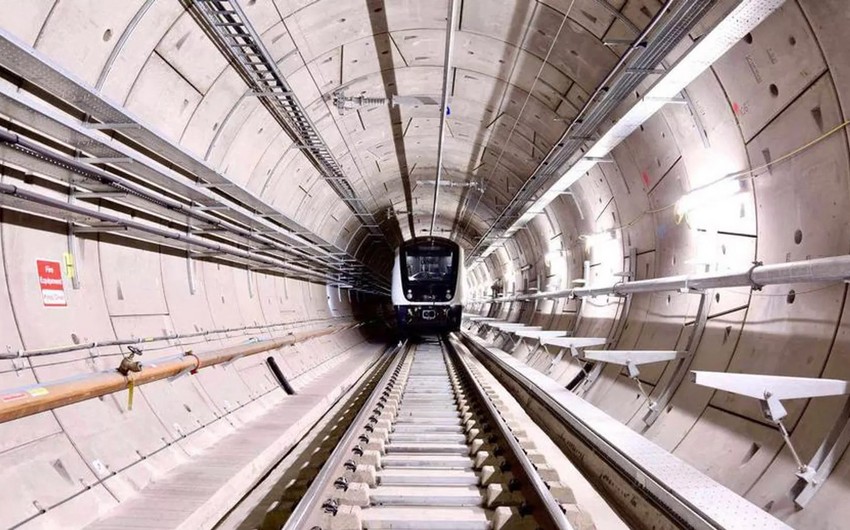 A new branch of railway transport Crossrail, integrated into the ground and underground rail communication system, opened on Tuesday in London, Report informs via TASS.

The opening of the Elizabeth line, named after the current British monarch, is timed to coincide with large-scale national celebrations starting next week on the occasion of the “platinum jubilee” – Her Majesty’s 70 years on the throne. In the coming months, the line will have nine stations – from “Paddington” in central London to “Abby Wood” in the southeast of the city. The entire Elizabeth line, which will consist of 41 stations, will be operational by May 2023 and will connect the city of Reading (Berkshire) with Shenfield, which is in the suburbs of Brentwood (Essex): thereby connecting the western and the eastern outskirts of the British capital.

The trains that have started running along the line consist of nine cars and can accommodate up to 1,500 passengers. About 200 million people are expected to use Crossrail every year.