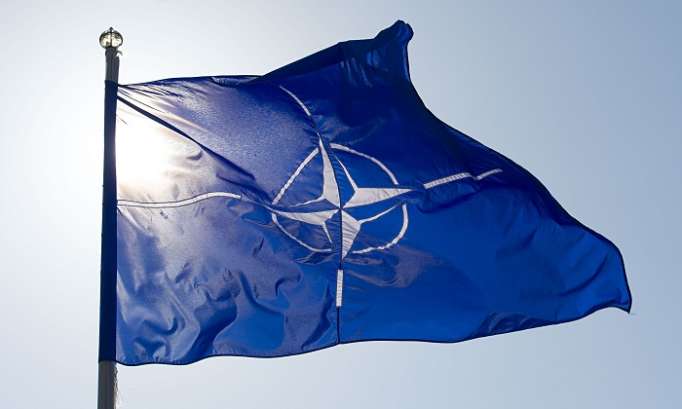 President Zoran Milanović said on Wednesday that he would instruct Croatia’s Permanent Representative to NATO, Ambassador Mario Nobilo, to vote against the admission of Finland and Sweden to the alliance until the election law in BiH is amended, the Croatian media reported.

Milanović believes that Croatia should not cease making Finland’s and Sweden’s membership of NATO conditional on the issue of the equality of Bosnia and Herzegovina Croats in elections.

“That is not an act against Finland and Sweden but it is for Croatia,” Milanović insists.

Addressing a news conference in his office, Milanović said that he believed that Croats in BiH as a political entity, are being “destroyed” and that it is in Croatia’s national interest to prevent that.

He underscored that he would instruct Ambassador Nobilo to be against that membership.

Read more:   Half of Spaniards will see lockdown eased from Monday as death toll falls

The Ministry of Foreign and European Affairs last week said that in that case, Nobilo would follow the instructions of the ministry rather than the president’s.

Milanović said today that Turkey, which is opposed to the two Nordic countries joining the Alliance, is showing how to fight for national interests.

“Turkey certainly will not move away from the table before it gets what it wants,” said Milanović.

He believes Croatia is acting quite the opposite.

“How are we fighting for our interests?” he wondered, adding that after all the peace missions in BiH, there is not one Croatian officer there.

“Why? Because they will not allow that. Not one uniformed Croatian can step  in here.”

He said that he had called for a meeting of the National Security Council because of the problem of Croats in Bosnia and Herzegovina, but that he had not received a response from the government.

“The government does not have a monopoly on foreign policy,” he said.

“We can talk about Ukraine, but that is not a burning problem for us. This is,” he said.

He called on the parliament not to ratify the agreement on the accession of Finland and Sweden to NATO. “I will talk about this until the last moment and warn that the Sabor has the last word.”

He is convinced that that would turn the international community’s attention to Croatian interests and that is the only way for Croatia to resolve this “serious problem in BiH.”

If the Sabor doesn’t ratify it “at that moment unbelievable interest for Croatia’s problem would arise,” he said.

He added that he wants to avoid any possible reaction by Bosnia and Herzegovina Croats to an unfair election law and consequently proclaim a Croat self-government in BiH.

“I want Croatian interests in BiH to be modified within the framework of the Dayton (Peace Accords).”

He rejected the prime minister and foreign minister’s criticism that he was damaging Croatia’s reputation.

“If I am to be blamed I am prepared to be. I have said that Croats in BiH are more important to me than the entire Russian-Finish border,” Milanović underscored.

“Let’s look at what Turkey is doing,” he added.

“It certainly will not go empty-handed yet it is seeking a lot. While we are seeking very little in BiH, a country for which we are guarantors in the Dayton (Accord).”