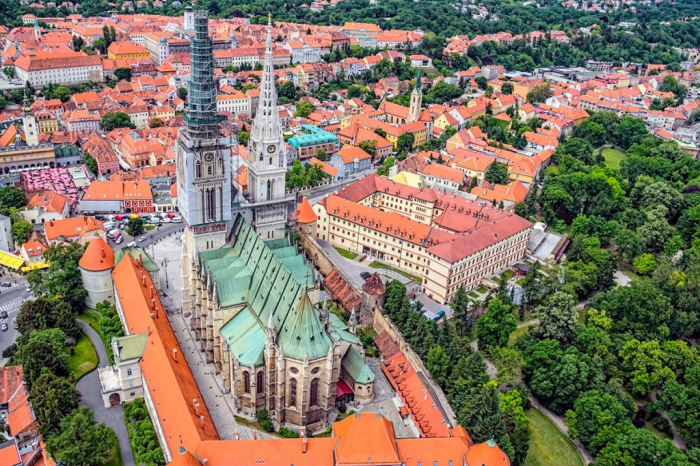 Croatia will hold its presidential election on Dec. 22, Prime Minister Andrej Plenkovic said on Thursday, according to Reuters.

The election will pit the incumbent Kolinda Grabar-Kitarovic, candidate of the ruling center-right Croatian Democratic Union (HDZ), against the candidate of the Social Democrats and former prime minister Zoran Milanovic. Two independent candidates also have solid support in the polls.

The job is largely ceremonial. The president cannot veto laws but has a say in foreign policy and defense.

Ryanair to cut back Irish schedule over ‘defective’ quarantine