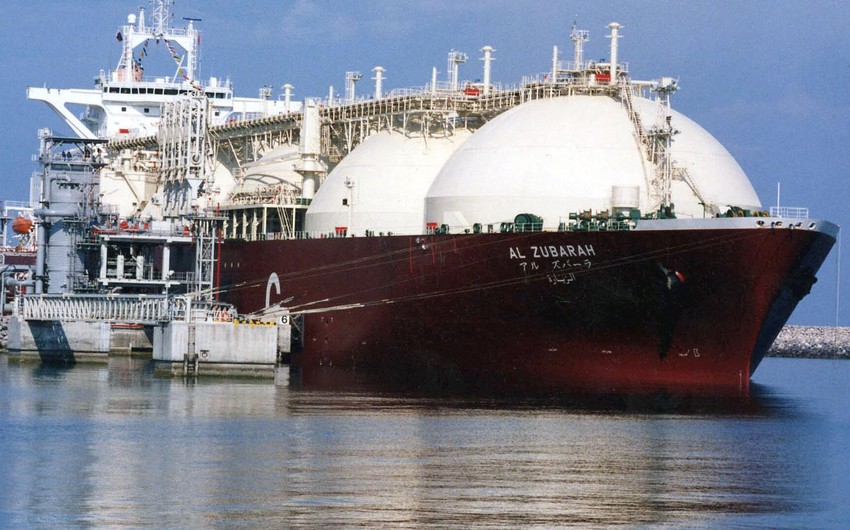 Croatia will invest 180 million euros ($182.32 million) to build a new gas pipeline and more than double capacity at its liquefied natural gas (LNG) terminal in a bid to secure gas supplies, the government said on August 18, Report informs referring to Reuters.

A new gas pipeline, estimated to cost 155 million euros, will connect the towns of Zlobin and Bosiljevo in northwestern Croatia. The LNG capacity on the northern Adriatic island of Krk will increase to 6.1 billion cubic metres (bcm) of gas annually from 2.6 billion bcm.

Energy Minister Davor Filipovic said the government has made a strategic decision to secure gas supplies but also to position itself as an energy leader in the region, state news agency Hina reported. The announcement did not include a timeline for the project.

The government will use European Union funds to finance the projects, along with allocations from state budget, Filipovic said.